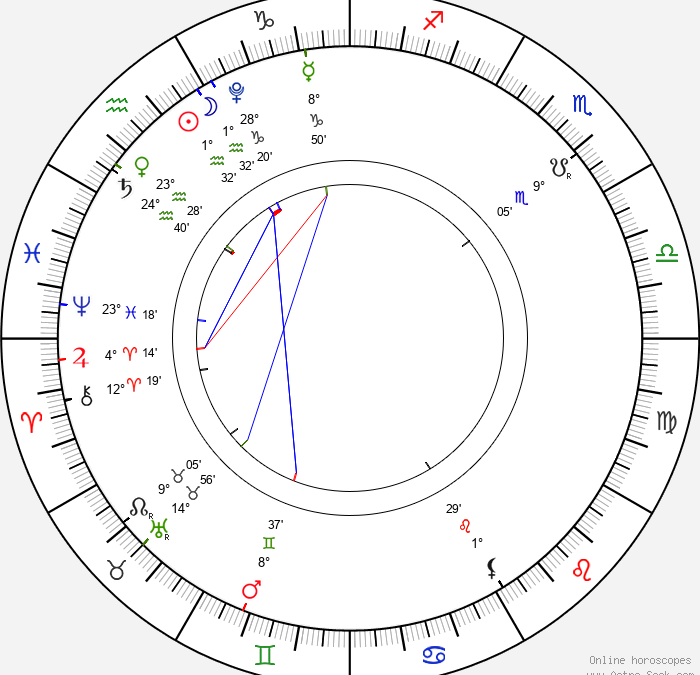 Aquarius is often seen as an eccentric oddball who breaks the rules of convention. He is not just motivated by defiance, but by conviction. He is adamant about his opinions on personal freedom and individual rights – but does not apply the same rule to others.

The downside of Aquarian idealism is the bitter disappointment when others fail to behave in ways that do not comply with the Aquarian sense of righteousness. A black-and-white vision lacks differentiation and subtlety, and often leads to disillusionment and sometimes bitter disappointment.

On a personal level, the aspects demand that we find a balance between our own needs and the demands of the social sphere. It is not always easy to bring these two aspects of our existence in line.

The other planets more or less stay out of the picture. Mercury quincunxes Mars, both of which have now gone direct. Mercury in Capricorn is strategic and plotting, which is not very compatible with the impulsive energy of Mars in Gemini, which can be erratic and non-committal. Mars benefits from firm principles to guide its energy, lest it becomes scattered, wasteful, or destructive.

Jupiter and Chiron in Aries sextile Mars, and square Mercury

Jupiter and Chiron in Aries sextile Mars, and square Mercury, making it impulsive and impatient. But immediate gratification does not always benefit long-term goals. Sometimes it is more beneficial to step back and consider the overall situation and long-term plan. Impulsive action can lead to regret.

Neptune in Pisces semi-sextile Saturn and Venus in Aquarius

This minor aspect helps us see the big picture beyond the fractious dynamics of binary thinking. A holistic perspective promotes understanding and healing across the apparent divides. 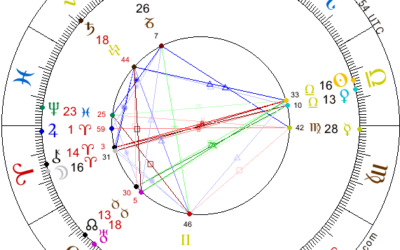 The energy of this Full Moon is not easy. There are many different facets to consider, and black-and-white-thinking just won’t do.

END_OF_DOCUMENT_TOKEN_TO_BE_REPLACED

The astrological forecast for October 2022 provides an overview of what is happening in the stars this month.

END_OF_DOCUMENT_TOKEN_TO_BE_REPLACED 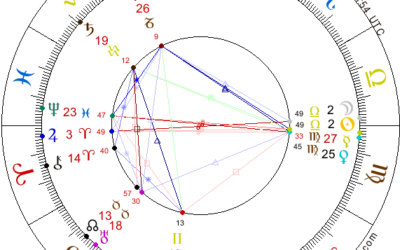 This New Moon in Libra is a time of reckoning, to take stock, re-evaluate and revise strategies before setting a course for the future.

END_OF_DOCUMENT_TOKEN_TO_BE_REPLACED 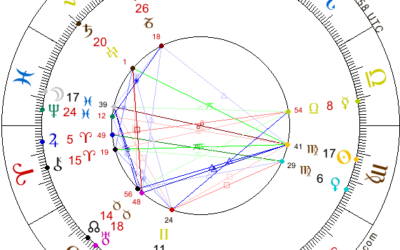 The Full Moon in Pisces is always shifting and changing and difficult to grasp. This post gives insights into the current signs of the times.

END_OF_DOCUMENT_TOKEN_TO_BE_REPLACED

It is September already, and summer is coming to an end! But how will the planets line up during this last quarter of the year? Let’s take a closer look at the astrological forecast for September 2022.

END_OF_DOCUMENT_TOKEN_TO_BE_REPLACED 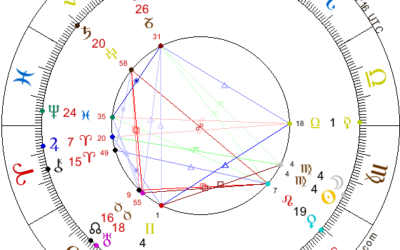 The New Moon in Virgo, on August 27, 2022 is suspiciously quiet, except for a handful of aspects, which dominate the horoscope. 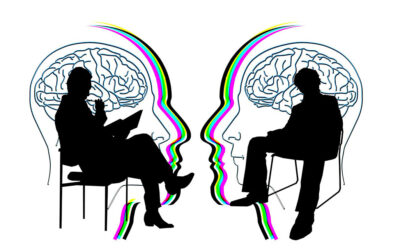 Astrological Counselling Maybe you have a life-long issue that you would like to understand better and find a new way of dealing with it. Or maybe there is a temporary issue in your work or family situation. Or maybe there is something that just doesn’t feel quite right, but you are not sure what it is. You maybe feeling a bit lost or overwhelmed and don’t know where to turn or what to do. Astrological counseling can help clarify the underlying dynamics of such issues and frame them within the...

END_OF_DOCUMENT_TOKEN_TO_BE_REPLACED

Astrological Coaching Coaching isn’t just for football teams or business people. Coaching is for anyone who wants to change some aspect of their lives. IF you keep tripping up on the same issues and can’t see your way around them, or you just know there is more inside you than you are currently able to live and express, coaching can help you focus on your future self and what it takes to get there. Standard coaching methods work along with the scheme of focalizing your topic or question,...

END_OF_DOCUMENT_TOKEN_TO_BE_REPLACED 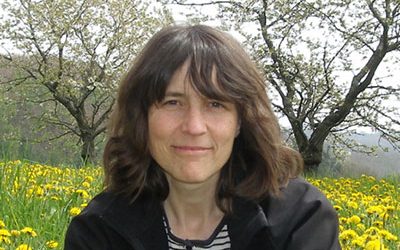 A long, long time ago, when I first set out on my path at the age of 17, I asked the heavens for guidance - which way should I turn? Where is the path of integrity that can be walked in love and beauty, a path without fear, greed or shame? How can I give meaning to my life? What should I do with my short time on this planet? These questions and the answers I found defined my path. I became an astrologer, life coach, and counselor, writer, thinker, and eco-therapist. It has been a long and...