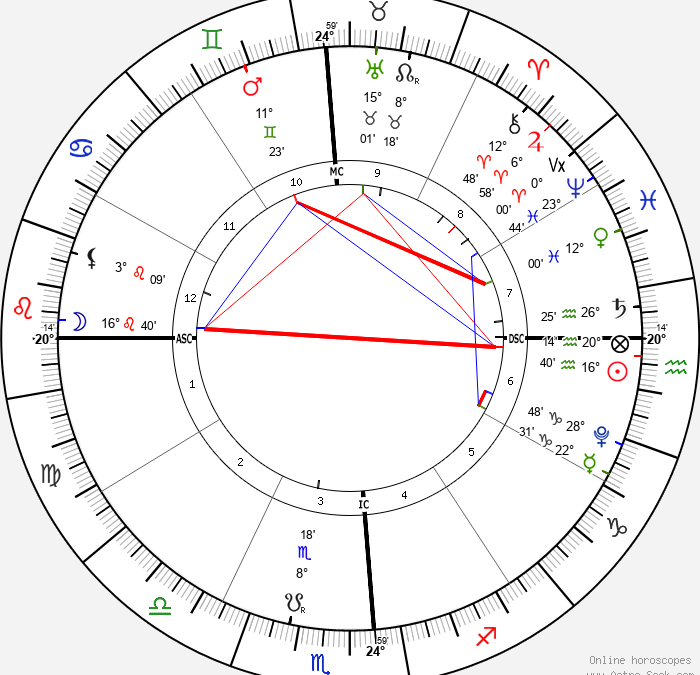 The Full Moon in Leo is about balancing personal needs with the concerns of the social group to which we belong. But what is good for us is not necessarily good for everybody. We must find a way to deal with the demands and expectations of others without losing sight of our own needs and wants. The best contribution we can make is to share our unique gifts, rather than simply complying with social norms and expectations.

The Full Moon is squared by Uranus in Taurus, an earthy sign with practical concerns. Uranus likes to wreak havoc – chaos is its middle name. He disrupts and destabilizes situations – the economy, the weather, relationships, or whatever. In square to the Full Moon axis suggests a ‘squaring off’, or a show-down. Expect some turmoil. The natural instinct might be to take refuge in default patterns or responses. But the challenge is finding new and creative ways to deal with the issues as they arise.

Venus and Mars are in mutable signs. Mars has turned direct, showing more open aggression than he has done over the past last few months. But since he is still in Gemini, his mode of attack is more likely to be verbal vengeance and badmouthing. Venus in Pisces is more compassionate and understanding. Her response is evasive rather than confrontational, or she might simply become unresponsive and cold.

Mercury is approaching Pluto in Capricorn, and together, they form a sextile with Neptune.

Neptune in Pisces shines a spiritual light on the Mercury/Pluto conjunction in Capricorn. Mercury and Pluto dig up the dirt and expose it for all to see.  But Neptune in Pisces is compassionate. He understands human flaws and tries to find meaning in the trials and tribulations of everyday life. 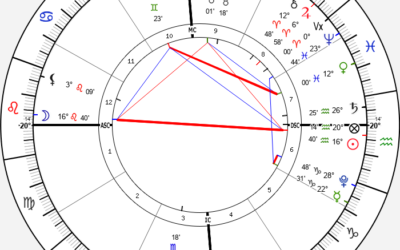 This post looks at the major aspect patterns of the Full Moon in Leo on February 5, 2023. The vibe is edgy, and ready to pop.

END_OF_DOCUMENT_TOKEN_TO_BE_REPLACED

We live in turbulent times. Let’s take a closer look at the astrological forecast for February 2023, to see what the planets are up to.

END_OF_DOCUMENT_TOKEN_TO_BE_REPLACED 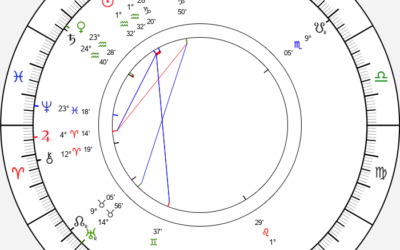 Social responsibilities and individual rights take the spotlight of this New Moon chart. An unconventional approach might bring best results.

END_OF_DOCUMENT_TOKEN_TO_BE_REPLACED 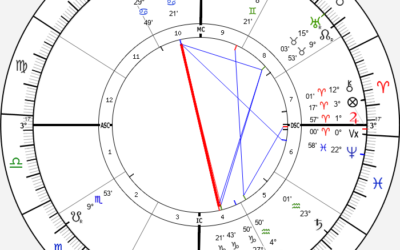 The first Full Moon of the year falls on Epiphany. It has an optimistic, energetic and auspicious vibe. But there are also some curveballs.

END_OF_DOCUMENT_TOKEN_TO_BE_REPLACED

Welcome 2023, a brand new year with some very significant planetary changes coming up. But what does January have in store for us? Read on…

END_OF_DOCUMENT_TOKEN_TO_BE_REPLACED 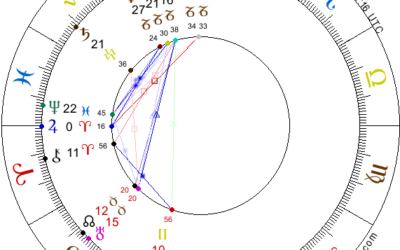 This New Moon in Capricorn is an Earth party, with the Sun, Moon, Mercury, Venus and Pluto all gathered in this ambitious, yet pragmatic sign 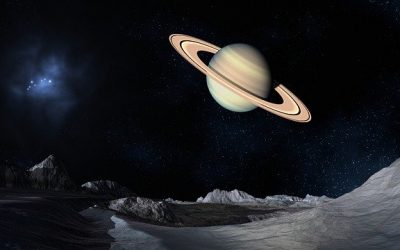 For those born in the early 60s or early 90s a special time is coming up – the first, or the second Saturn return. Find out how to make the most of it! Sign up for your free Saturn Report

END_OF_DOCUMENT_TOKEN_TO_BE_REPLACED 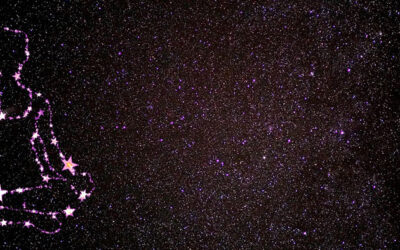 A new model of psychological Astrology

A new model of psychological Astrology Traditional astrology is an interpretive art. A client comes to the astrologer in search of an ‘expert’ who will answer all their questions, and often expects them to tell them what to do with their life, who they should marry and whether to change jobs. For the astrologer, it is extremely easy to fall into this trap. Who wouldn't want to be ‘the omniscient expert’? And besides, isn’t astrology all about predictions? Isn't it all about reading the signs...

END_OF_DOCUMENT_TOKEN_TO_BE_REPLACED 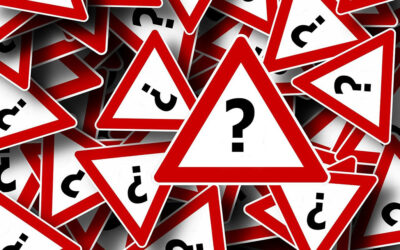 The Difference Between Coaching and Counselling

What is the difference between Coaching and Counselling? Coaching and counseling are commonly encountered in terms of the psychological/self-help scene. They are the little brother and sister of THERAPY. Therapy is a big word and ‘psychotherapy’ can sound intimidating. Not to mention the stigma. Therapy is widely believed to be for people who have some kind of psychological problems, childhood trauma or are mentally ill. This is a shame, as there are many types of therapy and many people could...