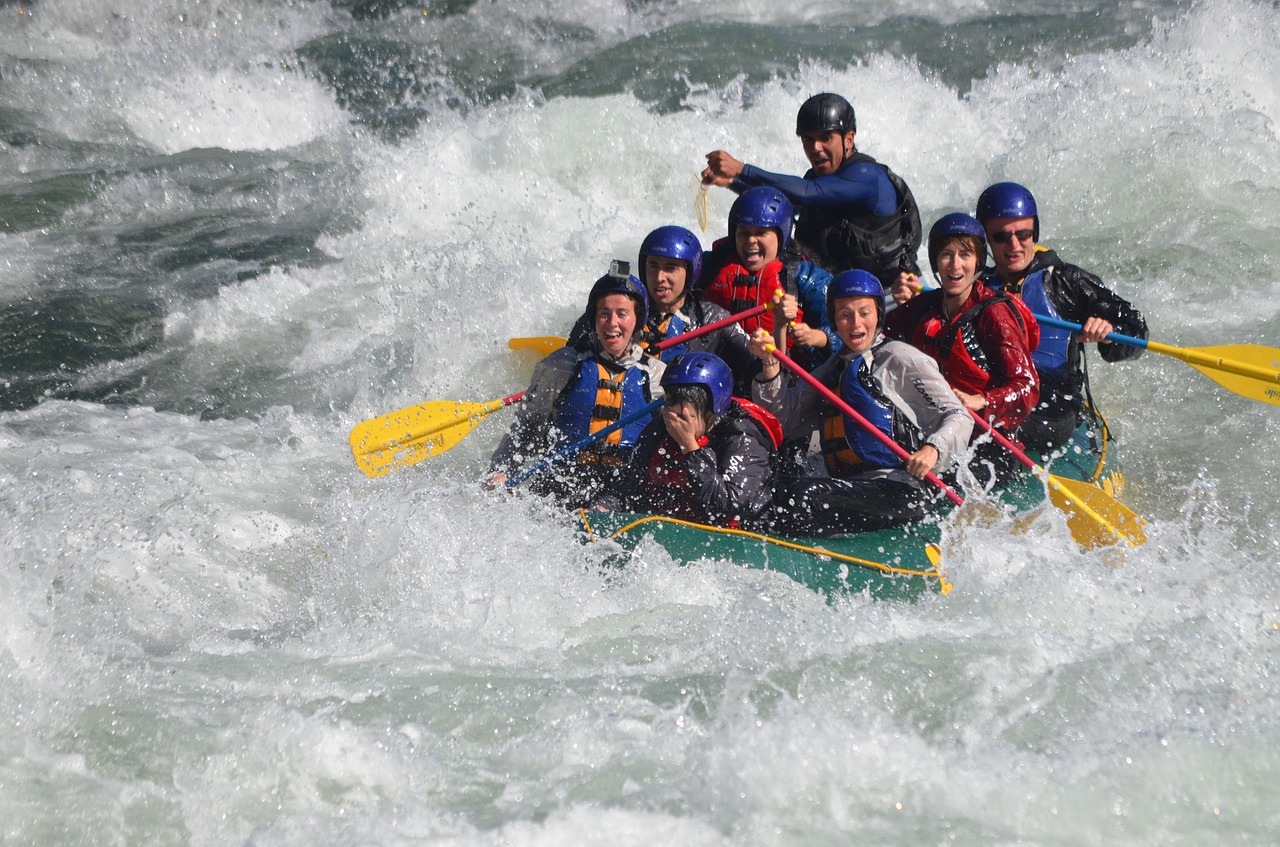 You know the feeling: you need to make a decision about an important issue but it’s an ambiguous situation and you are barraged by contradicting inner voices all trying to shout each other down. Who are these characters? And which one should you listen to, if any? How are you supposed to make up your mind?

Friedeman Schulz von Thun has drawn attention to the conundrum and popularised the idea of personalizing aspects of the psyche by abstracting them as separate characters that all ‘live within our soul’. He suggests giving them descriptive names: Mrs. Overwhelmed, Mr. Know-it-all, Ms. Do-goody, etc. … and taking turns in seeing the world through their eyes. This, he says, will help you understand your ambiguous feelings and motivations that initialize our often automatic responses to various situations.

Schulz von Thun also refers to mythology to grasp a particular archetype that typifies a certain behavior.  By stepping back and realizing that we are not speaking with a unified voice, we can treat our own psyches like the team of an organization. The cast of our personality performs its roles much as the characters of a play. If we listen carefully we will soon realize that these inner voices are not always acting as a well-behaved and constructive workforce, but instead, are at each other’s throat! We suddenly realize not only the demands of these different voices, but may also detect who the intended recipient really is.

Taking this somewhat detached perspective can be quite liberating as we realize that we are under no obligation to give one particular voice its way (even if it is used to winning the argument). We realize that there may be various different ways to respond to a troublesome character, or that we can instead choose to empower a ‘feeble’ part of the personality. We are the writers of our scripts and ultimately the choice of how to respond to our circumstances, deliberately and consciously, is ours. Every moment of every day. Therein lies free will.

From the perspective of Psychological Astrology, this makes sense. After all, the blueprint of the psyche is represented by ten planets and a number of asteroids and other points in the horoscope. Each of the planets portrays the archetypal persona of a God or Goddess, their stories and thus their traits and spectrum of expression, their likes and dislikes all well known. They are instantly relatable. We can, therefore, cut straight through the wool and call upon Mercury, Venus, Mars, Jupiter or Saturn to reveal their intentions, their feelings, their needs, or wants in relation to a specific situation and explore the dynamics of inner conflicts in the light of the aspect dynamics of the horoscope.

In Astrology, the integrating principle, the conscious self, is represented by the Sun. The radiating center is the ‘ring leader’ of the team, the king of the cast. But the Sun cannot override all the others. It must come to terms with the wishes of its Queen and listen to the lunar impulses, reflections, moods, and intuitions. In a balanced personality ideally, these two lights form the inner equilibrium between intellect and feeling. However, the reality is not always that perfect. Even the King and Queen may squabble and be at odds.

In astrological counselling, working with the inner team facilitates self-exploration by examining the ancient archetypes of the planetary cast. Unlike the somewhat arbitrary and fragmented model of the ‘multimind’ model of psychology.

Rather, the astrological model is based on the concept that the psyche possesses an innate structure. It also recognises the complexity of the archetypes as multifaceted and often paradoxical entities. Venus isn’t always sweet, Mars isn’t always pushy and the much maligned Saturn is not always a villain. They each can be helpful – or not, depending on the circumstances of a particular situation. They are not fixed in their patterned behaviours, but complex and often contradictory.

Uniquely, Astrology does not only describe the inner cast, but can also indicate the characteristics of important people in one’s life as well as the individual’s feelings towards them.

Astrology can help us realise that we may be prone to projecting one, or several members of the inner cast (especially their less palatable characteristics) onto others. But it also shows us that it is up to us to make an effort to integrate and ‘own’ these characters, so they will lose their power and significance as external sources of terror. By changing the way we look at the archetypes within changes the way we experience them when we encounter them in the outer world – and therein lies the potential for transformation and personal growth.

We can change the script according to our inner blueprint, the natal horoscope. Astrological transformation can’t change who you are, but it can help to change the way you see yourself, and the way you see the world. It shows us how to respond to the demands of the inner team, how to integrate and express them and how to get them to collaborate instead of sabotaging the intentions of the self.