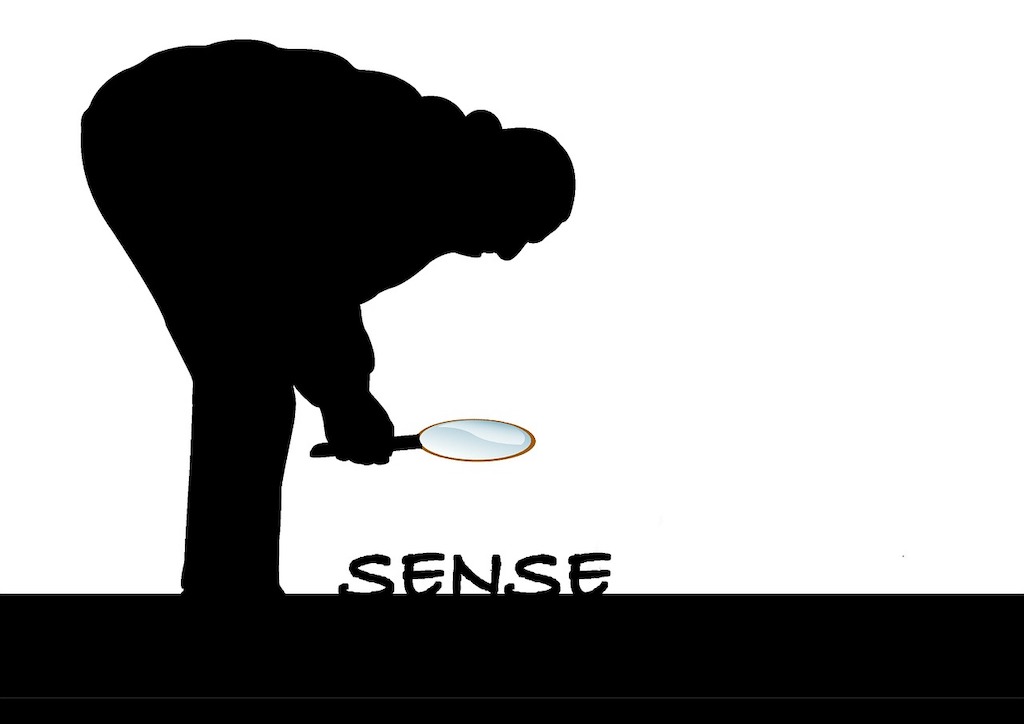 Since all the outer planets turn retrograde for many months each year, we should not assign too much significance to these periods. However, what it does signify is the fact that at the time when they are entering the retrogradation, they are closest to earth, so metaphorically speaking – this is a good time to closely examine the issues that they have highlighted prior to turning retrograde. Retrograde periods are times to reconsider the path taken thus far and to make adjustments, as and where necessary.

Uranus last went direct at the time of the January Full Moon, which also coincided with the Saturn/Pluto conjunction. This was the time when Covid-19 burst into our world and turned everything upside down. Since then, each country has taken very different paths through the crisis, with very different results. Now, towards the end of summer, as cases again begin to rise, we realise that the danger has not yet passed and that maybe, in an attempt to stabilize the economy, we reopened too far, too soon, only to be paying the prize for it now and in the months ahead. This is not an easy issue, but we can’t pretend everything will be as it was before.  There is no single answer to this transit period, but it seems likely that we will see more restrictions again, as cases and fatalities rise again.

Looking ahead, we may see the light at the end of the tunnel by January next year, or just before then.

The period between the Winter Solstice and the January New Moon looks like the most promising for an important breakthrough.

Interesting times ahead – but you wouldn’t really need astrology to tell you that, would you?