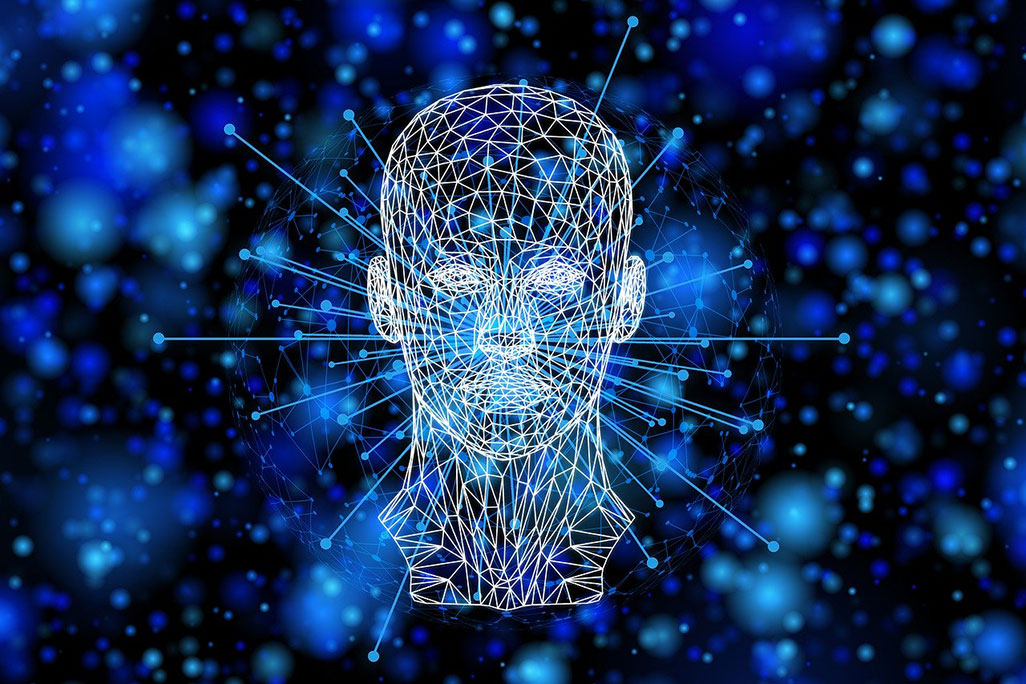 Mercury, the fasted planet, has dashed through Capricorn, just in time to lend the Saturn/Pluto conjunction some credence, before entering Aquarius, an altogether more idealistic sign. While in Capricorn he might feel more inclined to worry and regard change with some skepticism, in Aquarius Mercury is in his element. In Capricorn, he has a need to rationalize, drawing on empiric data to assert a claim, but in Aquarius, he is happy to build castles in the air.

Idealistic ends justify the means. It is all for the best of society at large. Mercury in Aquarius enjoys mental challenges and entertains all kinds of ideas, even contrasting ones, just for the hell of the experiment. He is a philosopher, but one who bases his ultimate sense of reality on universal principals. However, he may fail to connect emotionally with those he claims to campaigns for, and thus, ultimately may lose their support.

Mercury in Aquarius is interested in expanding his horizon and not just for self-interest. He wants to understand the workings of the universe in order to benefit humanity – or at least a small portion thereof. He is thus just as interested in politics and social issues as he is in the cosmic laws that govern existence, whether that be through reading up on the latest developments in Quantum Physics, String Theory or Chaos theory, or through the study of topics like Astrology. He is interested in systems and system thinking, and all fields that can be used to abstract concrete experience into a comprehensive theory that seeks to explain real-life experiences.

With regard to the self-experience, Mercury in Aquarius is more keenly aware of the connection between the personal realm of experience with the social framework in which it is embedded. Mercury in this sign may also try to stand out from the crowd, asserting his individuality, by trying out an utterly new style – partly with the intention to shock others.

Mercury in Aquarius has an altruistic streak. He may well give generously to those who he considers most needy. Or, even more likely, an organization that sets out to address universal concerns that affect all of humanity or the planet. He is less interested in spending money on himself, but if he does, it will most likely go on electronic gadgets and new technologies. Perhaps even a new car – preferably a new super energy-efficient model.

In this sign, Mercury has a very active social life. He enjoys hanging out with friends, doing activities as a group. In fact, it is an ideal placement for getting involved with groups, especially those that have some social cause as their ‘raison d’être’. Mercury excels at speaking up for the rights of others. In any social setting Mercury in Aquarius will sparkle with uniqueness, or may enjoy the shock effect of acting outrageously and provocatively. Although keen on groups, he does not like to just be one of many – he has to stand out in some way, even if it is in the role of the ‘social clown’.

Mercury in Aquarius enjoys spending time with the kids, especially if he can engage them in some learning experience or take them out on an educational trip. He also likes the idea of social gatherings. Perhaps he’ll throw a cocktail party or a gathering for some kind of social viewing, perhaps of a sports event. He is not the most romantic fellow, but he will delight in a good debate.  If there are domestic issues that should be discussed this might be a good time, as emotions are not so likely to get out of hand.

At work, Mercury in Aquarius is easy going. But if there are problems or issues that infringe on worker’s rights he might get up on his soapbox. Among co-workers, he is likely to speak up on other’s behalf, which ironically, sets him apart. It is a good time for group activities and projects that involve a coordinated effort, or for introducing new technologies.

In Aquarius Mercury finds it easier to express his love for all humanity than for a specific individual. He may come across as distant or cold. But in fact, he just has a strong need to preserve his independence and at the same time, respecting the space and autonomy of others. However, if he is smitten, he may well be full of surprises. Almost nothing is off-limits.

Mercury loves traveling, no matter which sign it is in. In Aquarius he has a penchant for group travel, especially study groups, exploring e.g. the ancient history of Egypt or sports and adventure travel. The more novel the experience, the better. He is fascinated by technology, but not necessarily only new technologies. Just as likely he will love a renaissance fair or steampunk event. Festivals of any kind are attractive as a travel option.

With Mercury in Aquarius, work in the IT and AI developments are in focus. It is a good time to update home and office technology, pay attention to cybersecurity and to spend time on social media marketing campaigns. In employment situations, it might be a good time to get involved with a workers committee,  employee association or union.