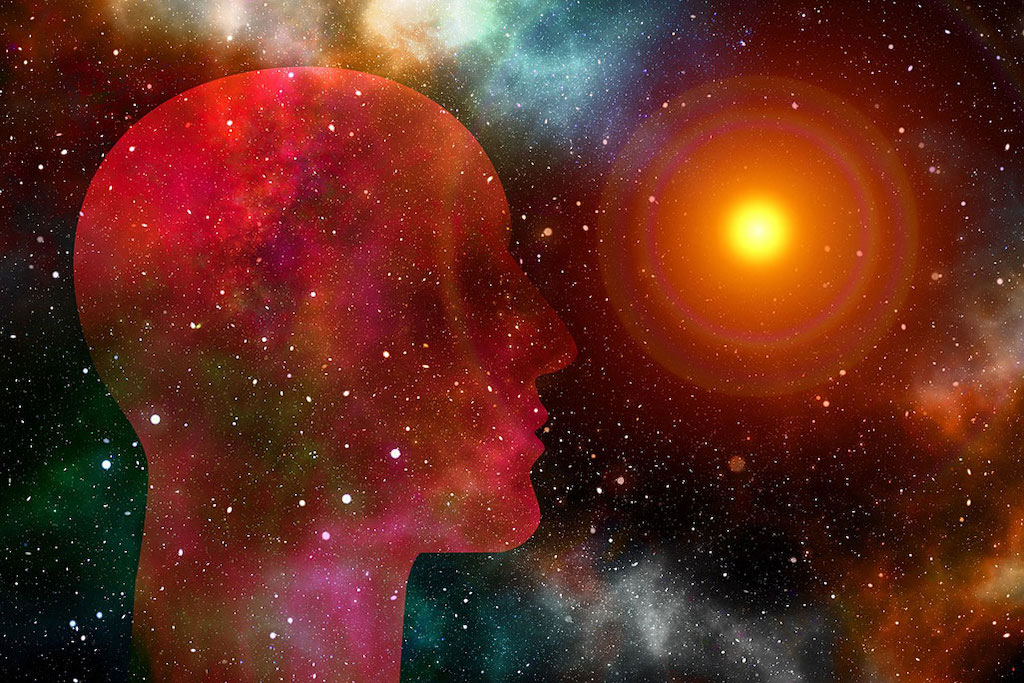 Mercury has changed signs and is now in Pisces. The contrast between Aquarius and Pisces is significant. Airy Mercury is not exactly at home with the water element, but he can still make some positive waves. It just depends on how this transit is used.

Mercury in Pisces can get overwhelmed quite easily. A tidal wave of information is hard to navigate. We can’t process that much data all at once, let alone make sense of it. Mercury in Pisces relies on pattern processing. The specifics are secondary. The whole picture and its patterns are what counts. This can be helpful but can lead to over-simplification and generalization. Flow thinking is what is called for.

Astrologers would argue that there are 12 modes of mental processing. The diffuse mode is very much a Pisces mode, so don’t beat yourself up if your brain does not want to go down the straight and narrow neural path it is used to taking. Allow yourself to meander down some unexplored territory, and you never know what connections you might discover.

Mercury in Pisces – the Empath

Thanks to its rich imagination, Mercury in Pisces can be very empathic. When dealing with people (or even watching the news), so-called mirror neurons are activated. This helps us better understand what others are feeling.
But, this empathy can also be overwhelming, especially when what we see is deeply painful and beyond comprehension. The news feed has been full of overwhelming imagery, and it is not easy to stay centred.

Mercury in Pisces – Kiss of the Muse

A rather lovely facet of Mercury in Pisces is its artistic expression. He is especially good with words and may wake up your inner poet. Look out for your muse. This transit can be very inspiring, imaginative and creative.

Mercury in Pisces  – the pitfalls

Unless…there is a lack of motivation. Mercury in Pisces likes its creature comforts. That poem he was going to write today? The TV series or hanging out with friends might be more tempting. The poem will have to wait for tomorrow…
Mercury in Pisces can resist anything except temptation, but temptations are everywhere. Procrastination is its pitfall.

Mercury moves very fast. The effects of this transit are ephemeral. But, they do colour the mood and can stimulate the mind. Knowing the qualities of the sign Mercury passes through, helps us make the best use of its energies.

Mercury has chameleon properties, and these are nowhere more apparent than in a Pisces first house. Mercury adapts to changing circumstances and plays the role that others want to see.
On the other hand, he can be highly intuitive. He navigates by his sixth sense. Psychologically, this sensitive Mercury can get overwhelmed by his own imagination. Find ways to ground it in something concrete and real.

Pisces always has an open ear for those in need. But he is very impressionable and can get overwhelmed easily. Others may take advantage, using emotional manipulation to influence him. Psychologically, mental and spiritual hygiene is crucial to self-care.

When Mercury visits a Pisces fourth house, it can stir up a lot of emotions. Mercury wants to talk about them, but he might get bogged down and frustrated if he can not solve the issues for everybody else. Psychologically, Mercury’s boundlessness can wash away the solid ground from beneath your mental constructs.

Mercury’s transit through the fifth house always creates a bit of an inner whirlwind. This can be highly distracting or inspirational. Whether romantic feelings or your muse is sweeping you off your feet – Mercury will keep you busy. Psychologically, Mercury wants to lose itself and touch upon a source of inspiration far beyond the mundane world we inhabit.

In the work sphere, Mercury livens things up. There is a sudden flurry of activity. Mercury in Pisces has a client-centred, service orientated approach. But, he can also be a bit disorganized and create confusion.
Psychologically, stress and anxiety can be an issue at this time. Practice mindfulness to stay centred.

Mercury in Pisces is a romantic at heart. He is the world’s best sweet-talker, but sometimes he lives in a fantasy world. This transit favours fleeting fascination and chance encounters. It is also a good transit for talking things through. Psychologically, the mirror neurons are activated when Mercury enters the arena of relationships. Better listening skills make for better negotiations.

When Mercury passes through a Pisces 8th house, it might be the perfect time to consider raising money for a worthwhile cause. Psychologically, Mercury in Pisces explores the nether regions of the mind. He dives deep and comes up with riches.

Mercury is the god of travel, and in the ninth house, he goes wherever his fancy takes him. Mercury in Pisces has an affinity for watery places and activities. Sailing, wind-surfing, diving, a beach holiday could be appealing. But he might also be inspired to go on a spiritual retreat or pilgrimage. If none of these is presently possible, Mercury is also happy to explore the wild wonderland of his imagination. Psychologically, seeks to connect with others mentally and spiritually. He reflects his own thoughts through the encounter with others.

Pisces in the tenth house wants to champion a cause beyond personal gratification. Mercury is a great ambassador for this chosen cause and can fire people’s imagination with an emotional appeal. His storytelling touches the heartstrings. Mercury is on a mission. Psychologically, Mercury’s mission in a Pisces tenth house is to align actions with his inner calling.

Service to the community is an almost holy duty to Pisces in the eleventh house. When Mercury passes through, it brings liveliness to this domain, offering emotional support through networking and sharing. This is all about reaching out and connecting with others. Psychologically, Mercury seeks a sense of identity by belonging to a peer group with shared values.

Pisces is the twelfth sign of the zodiac and thus at home in the twelfth house. This Mercury may be called upon to help someone in need. Or he may choose seclusion to focus on spiritual practice. When Mercury passes through this house, pick wisely which one of the fishes you want to float with. One will take you deep down into the nether-regions of the soul, while the other takes you up towards the light of the stars.