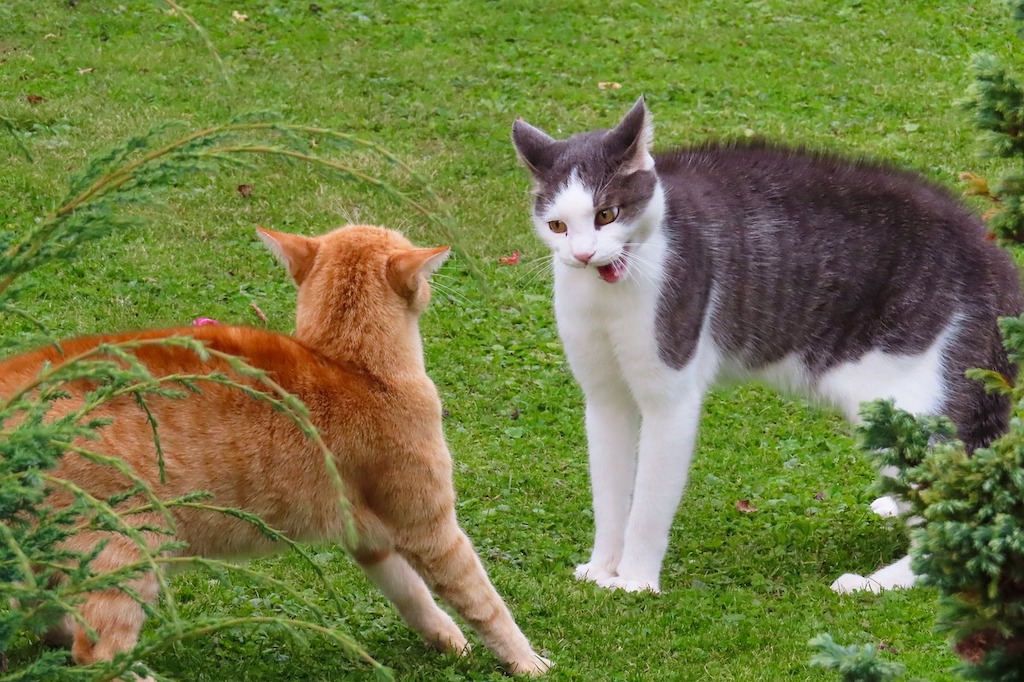 Fiery Mars is emerging from the Cancerian depth and blazes into Leo, full steam ahead. In this sign, Mars is full of fire – courageous and confident. But he needs challenges to prove himself. Without them, he is a warrior without a cause and a bit of a loose cannon that could go off in any direction.

Even when he can’t have the stage all to himself, Mars wants to be the centre of attention. The rest of the cast should act as an embellishment to his glory, rather than as stars in their own right.

He can be supportive and generous, full of ideas and tons of energy to pursue them. His enthusiasm is quite infectious. Believing in himself, he manages to convince others to follow his lead.

But, he can also be a bit too full of himself and constantly touts his own horn. He is looking for acknowledgement and a bit of ego-stroking – which he needs if he is not one hundred per cent sure of himself. In that case, he can feel threatened by those who are unwilling to be cast as mere groupies and fans.

Ego-battles are not uncommon, especially, when Saturn afflictions gnaw at his self-esteem, causing imposter syndrome. This is a terrible affliction, for no matter how hard he tries, he will never truly convince himself of his achievements. It is like a hunger that can’t be satisfied. This Leo Mars needs to learn self-acceptance – embracing his nature rather than trying to prove himself to others.

His ‘can do’ attitude means that he tirelessly applies himself at whatever task he sets himself – but this can also be his downfall. Mars in Leo needs to take the time to celebrate his well-earned successes and recharge his batteries, so he is ready for the next round.

Mars moves fairly quickly. His transit will be felt rather fleetingly, perhaps as a boost of creative energy or irritability. Direct transits to natal angles or planetary positions have a greater impact. Be extra careful if hard transit aspects are approaching, as Mars can be accident-prone.

When Mars transits through the first house he is full of energy, enthusiasm and confidence. You’ll know when he arrives at the scene, and so will everybody else. This is a busy and energetic time and Mars is ready to throw his full weight at whatever task or challenges are coming your way.

A transiting Mars in the second house provides an extra bit of ‘go-getting’ energy in the financial sphere. Don’t take that as encouragement for a wild gamble! If you have entertained the thought of entering a creative competition, go for it! Creativity is an important source of self-esteem.

When Mars visits the third house, it is likely to enliven the social life. But there can also be competition, especially among siblings. While everybody is entitled to their own opinions try not to push them down other people’s throats.

Mars transiting through the fourth house can be a busy time, domestically, but not altogether free of conflict. Mars is not really much of a home-buddy, so will likely be restless, or itching to turn the home into some kind of stage.

In the fifth house, Mars is right at home. He bursts with energy and there is a burning desire to act out one’s impulses, especially creative ones. Authentic self-expression becomes a priority. It can also be a playful time of self-gratification and romantic pursuits.

When Mars transits the sixth house, all dials are set on ‘go’. Power up and get things done! Now is your time! Achieving your goals gives you a great sense of pride!

A Mars transit through the seventh house can fire up your amorous juices, but it can also be a bit trying. This is the house of relationships and cooperation – not the Mars in Leo ‘strong suite’.

Mars is quite at home in the eighth house. When it comes to shared resources, he is likely to defend his own interests. Inner resources, such as courage and self-esteem, are important assets.

When Mars transits the ninth house, it signals a restless time. Intellectually, there may be a call to new adventures, beckoning you to explore new ground. Mars can be quite intrepid in this position. It is a good transit for teachers: the enthusiasm for their topic is likely to catch on.

Mars transiting through the tenth house signals an ambitious time. You want to aim high and shine – and you may feel that you deserve some recognition. If you are not too confrontational, you may actually gain some support from high places. But if you are craving admiration, don’t parade your pride.

When Mars transits the eleventh house, align your personal goals with that of your group or community. You will be stronger together, and their win will be your win. But conflict may arise when you try to push your will on others.

A visit from Mars in the twelfth house can be rather awkward. The energies just don’t align. Mars’ asserts himself here in a passive-aggressive style. He feels overlooked and never really appreciated or acknowledged. Focus on self-awareness and learn to recognize the sources of frustration and learn to do something about that without blaming others. Work towards your own goals and get ready to show off when Mars moves on and enters your first house.

Image by Gerhard G. from Pixabay