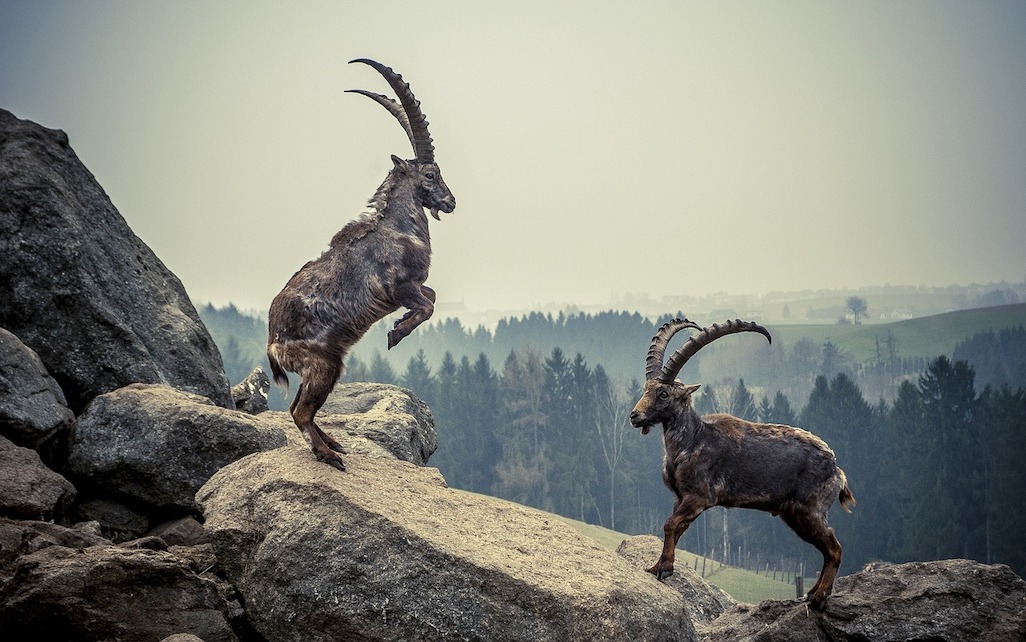 Many Astrologers have linked the Jupiter/Pluto conjunction to the pandemic. And it is true, historically, other pandemics have occurred under this particular constellation. More interesting than the outer event, however, is the way we perceive reality unfolding at this time.

For a start, Jupiter, the happy-go-lucky planet, is severely under pressure from the dark plutonic forces that demand a reckoning. We are used to smoothing out Pluto’s uncompromising energy by calling it ‘transformative’. It certainly is that. But that can be pretty painful, nonetheless. Pluto does not joke around. Death is the ultimate fact of life that we all have to face one day, in a very existential and irrefutable kind of way. We can call it ‘transformation’ or ‘growth’ or whatever else we choose to help us cope. But it is still death and it is still the ultimate end of a chapter of life as we know it.

Nevertheless – and this should not be underestimated – it IS an opportunity to look at what is essential, what really matters in our lives, and how we can recover and build back better. As a society, we do have that opportunity, if the politicians we have invested with our trust are willing to use their power for the best interest of the people, and not just the privileged.

The Jupiter/Pluto conjunction, with its first exact pass on April 4, and its second during the retrograde phase on June 30, now completes for a third and final time. Looking at the unfolding pandemic, the first passage occurred at the peak of the first wave, the second (retrograde) peak came as restrictions were being relaxed during the summer, and now, the final conjunction comes at a time when the case numbers are again cresting, and in many countries, another lockdown is in operation  – and yet, there is hope on the horizon: The promise of a vaccine, of medication, and of swifter tests.

But what is interesting to observe in this context are the political repercussions. Governments that have ignored the threat and tried to suppress the truth about it are now very much under pressure from the people who will not, and cannot ignore the harm the virus has done to themselves, their friends, their neighbors, their relatives, as well as the devastating effects it has had (and still has) on the economy.

Countries that have handled the pandemic more transparently have fared somewhat better, although universally, people do not like the restrictions and blame the government for not keeping them safe. A failure to support people economically during this difficult time could yet produce the biggest revolt. People who are suffering are rarely in a mood to just accept their lot and shut up. At some point, they just don’t have much to lose anymore and then will be willing to risk everything to push for change.

Given that this conjunction is the last one of this current pass, chances are things will gradually get better from here on, although it does not look like a smooth and easy passage. However, when Jupiter conjuncts with Saturn in Aquarius (winter solstice), a whole new wind of change will be blowing in.

The Jupiter-Pluto conjunction is a signature of power-mongering or leadership. Depending on how it is handled, it will lift an individual to power – or crush them.

Things will certainly look very different next year. But for now, we will have to get through this transition phase, before that Aquarian energy can take over and start a whole new cycle.