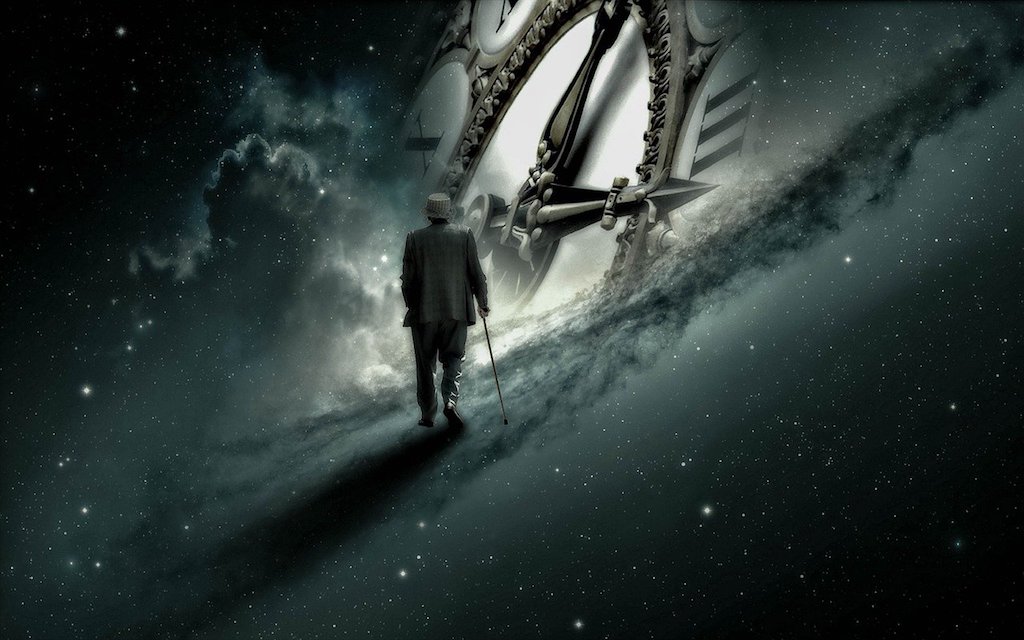 The end of an era, and the beginning of a new one

So, it is well and truly time to shift gear. and to get all your foundational stuff in place for the beginning of a new cycle.  But, I am jumping ahead of time.

Right now, Saturn’s turning direct will be marked by a square from retrograde Mars, which complicates matters. Saturn is taking charge, but the horses are pulling in opposite directions. Difficult decisions have to be made. Saturn is ready to move on, but Mars is still retrograde. Thus, we can expect obstruction and evasion in an effort to avoid having to act. But non-action is also an action, however, it might not bring about the desired results.

At any rate, the wheel is set into motion and no matter how obstinate Mars will behave, the game is over and time is moving on.