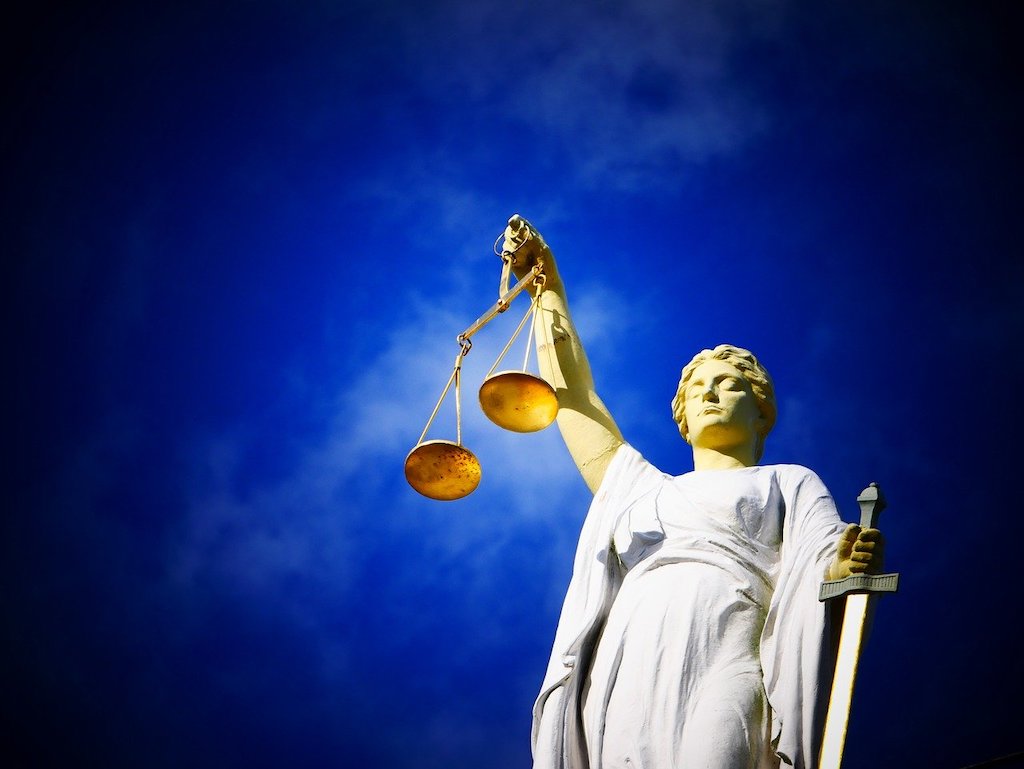 In the ‘circle of beasts’ also known as ‘the zodiac’, Libra is the only sign represented by an inanimate object. But, it is not just any old object. The scales symbolize the very principles that set us apart from our ‘bestial cousins’. If there are virtues in civilization, then it must be the Libran concepts of fairness, equality, and moral justice.

Within the circle of the zodiac Libra stands out, not just because of its abstract nature, but also because it is the 7th sign. Each sign has 30°, so From 0° Aries to 0° Libra, we have covered half the circle of the zodiac or 180° thus introducing the idea of ‘the other’, of opposites, and of relatedness. Libra is the first truly social sign. It is not just concerned with its own point of view, but aware of the fact that there are many points of view. And this presents a new challenge: if there are so many ways to see things, how should one choose a position from which to judge or see things? It is a very difficult task, especially when we allow emotions to interfere. Libra does not like the messiness of actual feelings. Instead, it prefers to rely on abstract ideas. This necessitates the idea of a moral code, of rules and laws. Ideally, no-one is above the law and in this sense, we are all equal (at least in theory).

The rule of law was a major achievement in the development of our social world. If only pride, self-interest, and revenge could be kept at bay! Unfortunately, they often interfere with our capacity to make impartial judgments. This dilemma is well illustrated by the myths that are associated with the sign of Libra.

One of these myths is the story of Tiresias, who once came upon a couple of snakes who were entwining in the grove of the Goddess Hera. Curious, he wonders out loud which of them experienced more pleasure. Hera heard his question, but could not answer it. Instead, she granted Tiresias the opportunity to find out for himself by transforming him into a woman. (In some versions of the myths he kills the female snake, which displeases Hera who transforms him into a woman as a punishment). For seven years he served Hera in her temple when she called him to settle an argument between her and her husband Zeus. The two were quarreling over Tiresia’s original question: do males or females experience more pleasure during intercourse?

Tiresias, who had now been able to experience both was not keen to inform the Gods of what he had learned as he knew that no matter how he answered, he would be offending one of the Gods. Thus, he tried the old Libran trick of diplomacy and claimed that the pleasure was equal. But Zeus would have none of that and pushed him further to answer the question. Eventually, he conceded that it was the female who experiences more pleasure. Zeus was furious and saw this answer as an insult to his masculinity. Not above vengefulness (normally more associated with Hera), he struck Tiresias blind. But Hera felt sorry for him and gave him the gift of inner vision. Henceforth Tiresias became a prophet.

It is a familiar story of having to make an impossible choice. No matter which way the cookie crumbles, one of the parties will be upset and a trail of karmic consequences is unleashed. Yet, the choice or decision cannot be avoided. The fact is, that even if we refuse to choose we are making a choice which will have consequences, too.

So how is one to make judgments or decisions that are fair?

This is where the inner compass comes into play and we have to choose some guiding principles and moral laws to guide our choices. And yet – since what is morally right and just and what is permitted by law are not always the same thing, it is always a balancing act. Choosing a position means taking a stance but rather than adhering to doctrine, harmony, and equilibrium is achieved by a process of dynamic adjustment.