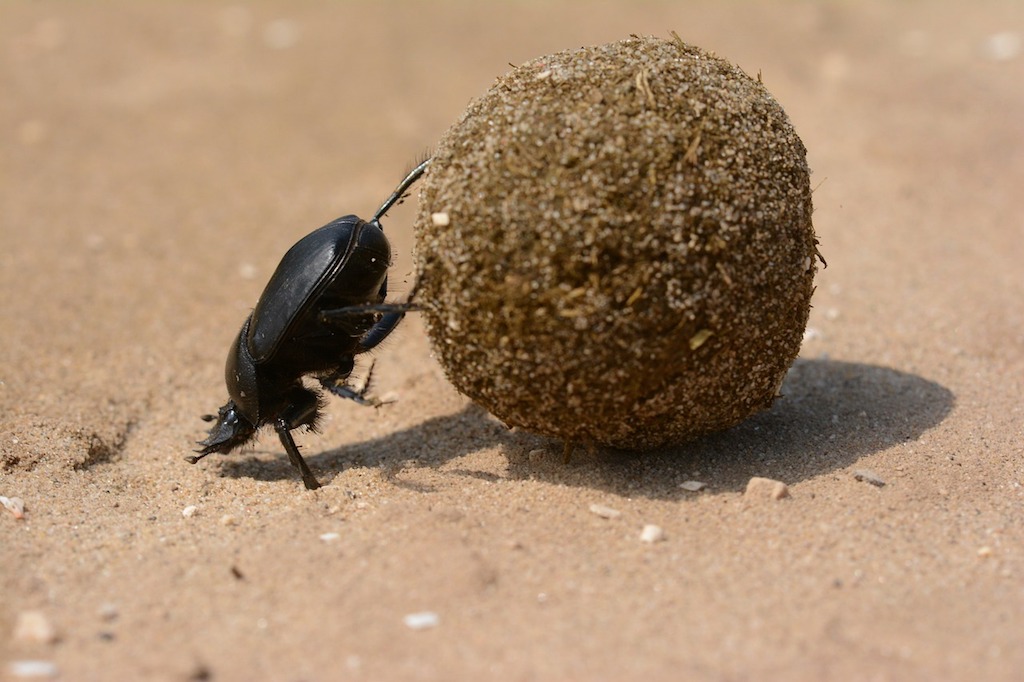 Mars is currently in the hot-headed sign of Aries, his own domain. He has blazed through this sign as he does, but he is now coming to a standstill and turning retrograde. Of course, he does not literally go backward, but that is how it appears to us from our geocentric perspective. If you follow heliocentric astrology this does not apply.

But for those, who take the phenomenological approach to look at the heavens from the perspective of our home planet, we see this phenomenon with all the planets, sooner or later. When a planet turns retrograde, it is actually very close to the earth, so it is much more present in our collective consciousness.

So, what can we expect from this transit?

Mars retrograde on the personal level

First of all, we have to acknowledge that such transits manifest in many different ways and on different levels.

In personal Astrology, you are most likely to notice its effects if you have planets or sensitive points, such as the angles of the horoscope in cardinal signs that are under direct transit from Mars. Obviously, the specific effects depend on everything else in your chart. But suffice to say, Mars making conjunctions with other planets in Aries, squares to other planets in Cancer or Capricorn, or oppositions to other planets in Libra will likely be somewhat stress-inducing. But unlike the transit from a direct Mars, during the retrograde phase, Mars is more likely to elicit a stress response as a result of frustration. Things don’t go as planned, you may feel held back, hampered, frustrated in your efforts to move things forward. There is also the possibility that such frustrations manifest internally, perhaps psychosomatically. If you are very ambitious or impatient Mars retrograde can feel very frustrating as it seems like someone is constantly throwing stones into your path while you are chomping at your bit.

If you’ve been involved in conflicts in recent times, the retrograde period may result in some kind of retaliation, backlash, or attempt to shut you up. It is a good idea to control anger and find a way to release frustrations lest they begin to fester inside. That may mean having to back off. Ask yourself if a win-win is possible, or how much you are prepared to risk in a fight. How much it is worth to you? What is the long-term benefit?

With Mars retrograde, we are given the opportunity to reflect before we act, and that alone is worth a lot. An impulsive reaction is rarely beneficial in the long run.  This holds true even for non-combative endeavors. Stepping back to reflect before taking action is a good strategy to take while Mars in retrograde motion.

On an inner level, you may find yourself fighting inner demons – procrastination, for example. Or you may find that you are called to do something that you do not wish to do. Ride out onto the field of sacred duty and survey the situation – then do the right thing, the thing that is called for – not just to satisfy your personal desire and transient wishes, not just to bring glory to your own self, but do what you have to do because life is asking you to rise to the challenge.

Mars retrograde on the mundane or social level

On the MUNDANE or social level, it is important to remember that Mars does not exist in a vacuum, but is part of a greater picture, of cycles within cycles. Most significantly, the Jupiter, Pluto, Saturn conjunction in Capricorn. Mars has just recently made direct aspects to all of these planets. He is now backtracking and going over these positions again. But, now, there is an additional element. First Jupiter, then Saturn will be turning direct, while Mars keeps going retrograde.

We have seen a lot of battles recently. It is unlikely that they will subside. Instead, there may be a backlash, more oppression, in-fighting, and fighting in backhanded ways. The progress that has been made may be undermined or rolled back. There could also be various attempts at blackmail. Yet, there is a sense of resolve. While some elements are still fighting the battles, trying to undo things, or holding off progress, the momentum is carrying us forward. Ultimately, the wheel is turning, for better or for worse.