Get ready for the Jupiter/Pluto conjunction, part 2 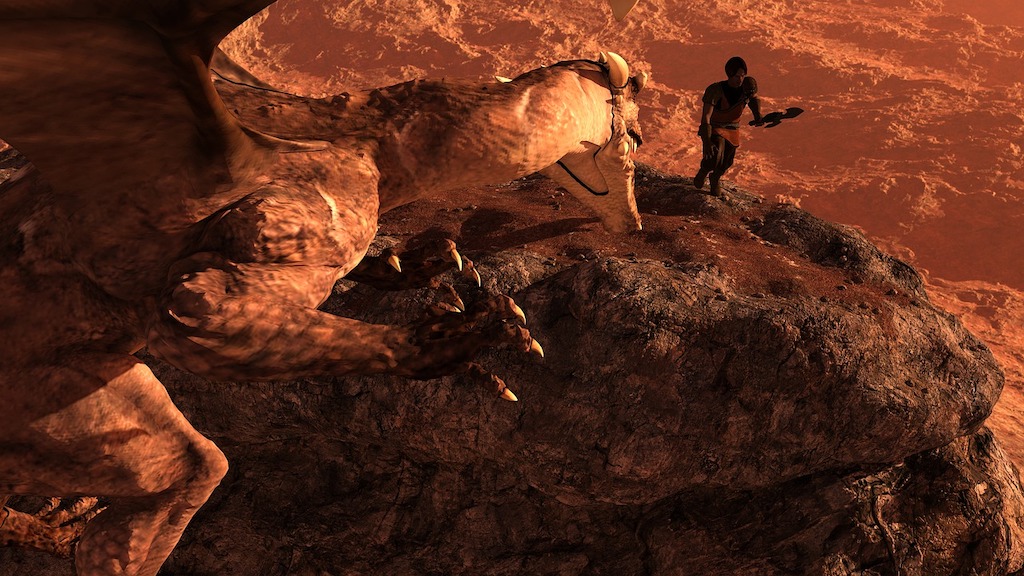 This article looks at how the Jupiter/Pluto conjunction and how it might play out on the global and on more personal levels.

We have already witnessed the first passage of the Jupiter/Pluto conjunction, at the beginning of April, when much of the world locked down.

And, it will come around for a final pass later this year, in November.

Both, Jupiter and Pluto are heavy-weights in the astrological view of the world. Jupiter is the ruler of the Olympus, jovial, expansive, yet also a keeper of tradition, law, and order, both in a religious and secular, sense. Pluto, is the lord of the Underworld, a dark and brooding fellow, who governs death and decay, but also regeneration and transformation. These two are meeting up for a special rendezvous.

This event is a big number in and of itself but nevertheless it should be seen within the context of the other cycles and changes that are also sweeping the planet right now. Things had been building up for a long time, starting when Pluto first moved into Capricorn and intensifying as it formed squares with Uranus, who at the time was moving through Aries. In December 2017, Saturn moved into Capricorn as well and we are not witnessing the conclusion of a major cycle. On January 12th, 2020, Saturn finally formed an exact conjunction with Pluto in Capricorn – the day of a lunar eclipse. This is the only exact conjunction these two planets will make until 2053. This event set a new, major cycle into motion.  A cycle that is bound to change the very fabric of our social structures. It roughly coincided with the first cases of Covid-19 arriving in Europe and elsewhere.

By the time Jupiter made its first conjunction with Pluto on April 4th, 2020, much of the world was going into lockdown and Jupiter’s naturally expansive energy came to a standstill. That does not always happen when these two planets meet, but the last time it happened, we were witnessing the turmoil of the 2007/2008 financial crisis, which also had a rather major impact on the economy and financial markets.

Now, we are witnessing the second conjunction which is taking place on June 30, 2020. We are forced to review the hasty return to ‘business as usual’ as we are watching case numbers rise once more. Some countries obviously have handled the crisis much better than others and they are now enjoying some degree of normalcy. But, others who did not take the crisis seriously enough are now paying the price. For them, things will be getting much worse before they can get better.

By the final pass of this transit, on November 12, 2020, we may see the situation come to some kind of conclusion. However, Jupiter will then move on to conjunct Saturn, right on the Winter Solstice on Dec 21, 2020, at 0° Aquarius! This looks like the beginning of a new era.

But we are getting ahead of ourselves.

Right now we are still in the midst of the Jupiter/Pluto dance. The asteroid Pallas is also found in the same degree, at 24° Capricorn and I can’t help but feel reminded of the ancient myth of the battle of Olympus, when the hideous monster Typhon threatened to destroy Olympus and the world as we know it.

At first, all hell broke loose and all the Gods fled to safety. Only Pallas-Athene stood up to the challenge. She knew that all life would be destroyed if Typhon was allowed to continue on his rampage unchallenged. And thus, she called out Jupiter, taunting him and calling him a coward for running to hide. She reminded him that he was the king of the Gods and that it was his task to protect the world from chaos and destruction. She challenged him to fight injustice and to muster up his courage to confront the monster. It was thanks to her intervention that Jupiter turned around and did the right thing. Together they defended justice and order and managed to defeat the monster.

Jupiter, after much prodding, rose to the challenge, but it took all his might to defeat the monster. It feels a bit like that, now. We find ourselves in a highly volatile and dangerous situation. the world, as we know it, threatened by a power that is dark and evil. We are waiting for Pallas to speak up and demand justice.

Pluto and Jupiter are two very different kinds of forces. Pluto is essentially nihilistic. He rules the Underworld and knows that everything is destined to die. He sees the power of regeneration as a function of death. In his view, death brings liberation and renewal. When the bedrock of society becomes polluted and the high offices corrupted by power-hungry elites, they must be purged and/or destroyed. However, Pluto’s vision of the new world order is a plutocratic one. He is a God of totalitarian rule.

Jupiter, on the other hand, is a God of law and justice. While Saturn represents the institutions that uphold the law, Jupiter fills them with meaning based on a moral or philosophical code. His world order is based on values that give purpose and justification to the institutions of society.

Our current situation is very unstable. We too, need to muster up the courage to do the right thing in order to defeat nihilism. ‘Transformation’ always sounds so glamorous. The reality, however, can be quite terrifying.  Change is not only possible but necessary, but we need to ask the moral question – what are we fighting for? What kind of world will we pass on to our children, and children’s children? If we fail to address the fundamental question of what kind of meaning we want to give to our lives when the turning point has come, we will likely run in fear. Transformation can be destructive too. To date, no once great civilization has survived forever.  The remnants of those that have failed are still there, but functioning at a much lower level than where they once stood. Whether we will rise to the challenge, only time will tell. But choose, we must. Saturn, the Lord of Time, waits for no-one.

Historically, Jupiter/Pluto conjunctions have often coincided with outbreaks of pandemics. Like Pluto under his invisibility cap, ‘the enemy’ is invisible, but deadly. Its effects are insidious on personal and psychological levels, as well as on the social level. Restrictions and regulations are meant to keep us safe. But will they be lifted once the danger has passed? What impact will the regulations have on our freedoms, in the long run? These are valid questions, yet, non-compliance will only make matters worse, especially among those who are worst affected. The crisis is exposing the social and economic weak points that must be addressed.

We are at a critical junction. The battle, which started with the Saturn/Pluto conjunction in January, is now at its crest. It is as yet far from over. Mars has just recently entered Aries and will remain there for the next 6 months or so. Things will likely heat up before they are decided for good. We won’t know the outcome until early next year. But we are all part of the cosmic drama and both our actions and inactions have an effect on the outcome.