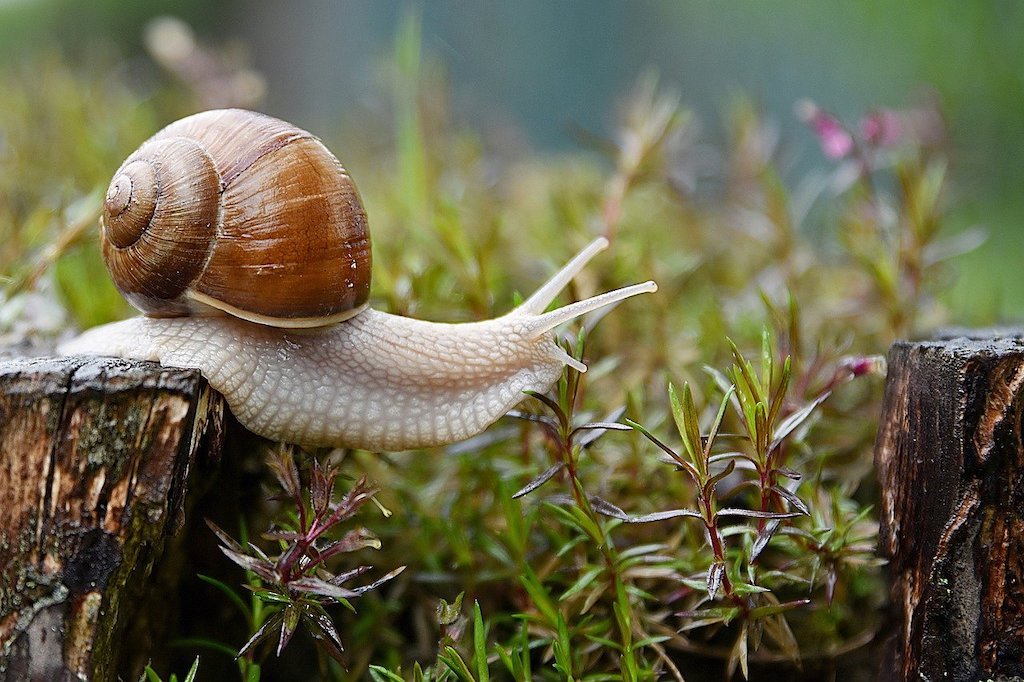 The phrase ‘Mercury is retrograde’ has almost become legendary. Everybody talks about it, but what does it actually mean?

Mercury, the smallest and fastest moving planet, goes ‘retrograde’ 3 times a year. ‘Retrograde’ literally means ‘moving backward’. But, hang on – planets NEVER actually go backward around the Sun. Of course, they don’t. But from our perspective on Earth, they APPEAR to be going backward.

Mercury rules all things to do with communication, travel, trade, and trickery. Its retrograde periods are anticipated with much anxiety. Some people even refuse to do anything of consequence during such periods.

It is true that very often during such times we can observe some major chaos: delays: flight crews on strike and cancellations, postal service in disarray, stock markets in upheaval, and even in our personal lives, letters go astray, we miss a deadline or forget an appointment, email inexplicably stops working or the car breaks down.

But Mercury retrograde does not have to be all bad. It’s just that things may not quite work out as planned. It is best to stay flexible and keep an open mind.

In this Mercury retrograde period, Mercury is moving backward through Cancer, so how it will pan out in your personal life will largely depend on where the sign of Cancer falls in your personal horoscope, and whether Mercury makes any significant aspects to other points or planets during this period.

Mercury is not particularly happy in Cancer. The emotionality and moodiness are just a little bit beyond his comfort zone. At this time, communications with an emotional component may become extra difficult. Rapidly changing moods, touchiness, and self-protection by means of denial can make for stale air. On the other hand, self-defense mechanisms that trivialize emotions or joking about them, are also common.

Beware of drama queens – they are having a hey-day at times like these. So, what Mercury retrograde really means is that people tend to feel under a lot of emotional stress but can’t express it effectively. Instead of simply saying how they feel and what they need, they expect others to know this without them having to spell it out. If they fail then of course they deserve punishment, either by means of a big emotional display or by being cut off.

Of course, that makes communication and cooperation rather difficult. Yet, real empathy, being there for each other, is what we need most, right now. So, if you want to use this Mercury retrograde period constructively, it would be a good idea to become more aware of your own feelings. Observe your inner responses honestly and take responsibility for them, without drama or blame, and let others know what you really need from them now.

Mercury retrograde periods are also good for taking time out and disconnect, especially from the busy digital world. They are good times to go on a retreat or at least to incorporate some self-care periods into your daily routine. Stepping back allows us to see clearer. Give yourself the time to review what is going on in your life. You don’t have to make a decision right now, but you will make a much better decision when the time comes if you have given yourself the time to reflect on your issues.

Mercury retrograde periods are good times to tidy up loose ends, clear out some old garbage that you don’t need anymore,  and to finish projects that somehow got side-tracked.  They are great times to reorganize your routines if you find that they no longer suit the purpose.

Despite the chaos that may be going on at the periphery it is important to find the ‘eye at the center of the storm, the center of stillness and peace within.  Thus, Mercury retrograde is not necessarily a coursed time – if you go with its energy it can be a great time to reorganize, and to seek inner guidance through meditation, divination, or a vision quest.