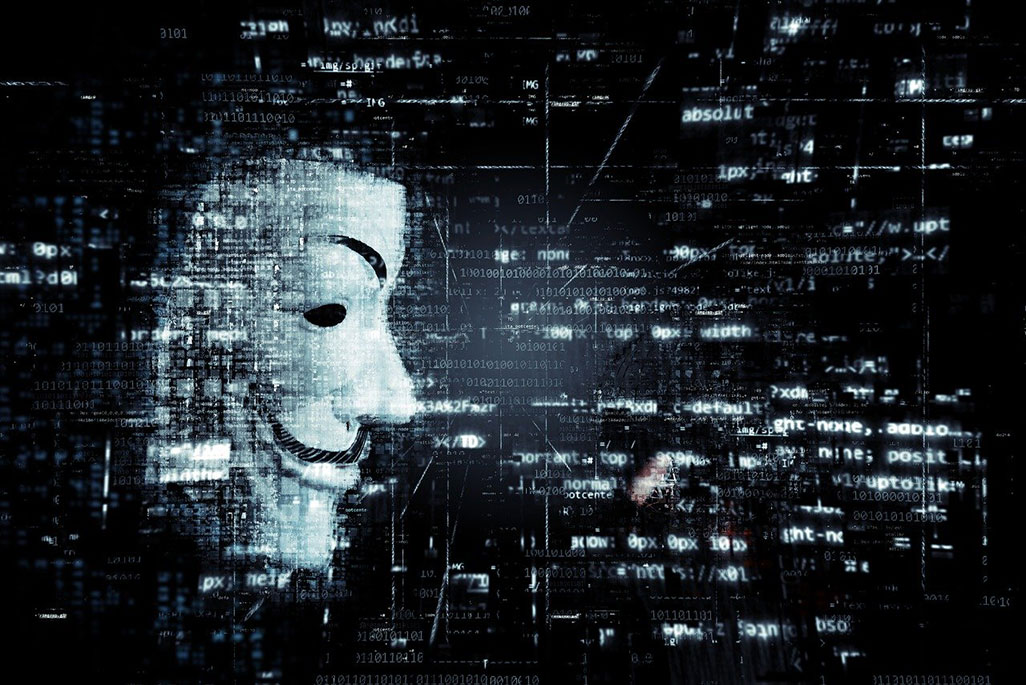 After stirring things up in Capricorn, Mars is moving on and entering Aquarius. In passing, he fired up Jupiter and Pluto before joining Saturn in Aquarius. What does that all mean?

The Jupiter, Pluto, Mars conjunction is very much about transformation, which occurs when adversity is seen as a challenge and an opportunity. Whether the battle will be won is uncertain, but there is a determination to meet the difficulties head-on.

In Aquarius, Mars cannot easily express his natural drive. Aquarius is a cool, considered, rational and independent sign. It is also rather detached. Mars, on the other hand, is fiery, passionate, full of drive, impatient and impulsive. So when Mars moves into Aquarius, these energies jar.

Mars just doesn’t ‘do rationality’. Instead, his passion turns into obstinacy. His ideas may be liberal, championing the causes of the oppressed, or insisting on free-market dogma. Whatever he is fired up about, you can be sure that he will not budge.  Yet, he can be quite the hypocrite when it comes to applying his principles to his own affairs. Walking the talk has its limits.

Aquarius is an air sign and the sign that is most at home with technology. An archetypal image for Aquarius is the mad scientist or inventor. Sci-fi worlds are very much an Aquarian environment. When passing through this sign, Mars is looking for technological solutions to everyday problems. And since he is convinced that science and innovation will always be in the public interest, he does not have too many ethical concerns. The end does justify the means.

What Mars is fired up about when he passes through Aquarius, is the prospect of championing a liberating or humanitarian cause.

Given that the first planet he encounters as he moves into Aquarius will be Saturn, the cause looks to be quite a serious issue. Perhaps the fight against the Coronacrisis is getting a boost.

However, the Ancients considered both Mars and Saturn ‘malefics’ so, in that light, it is likely to get worse before it gets better.

Mars in Aquarius in this section of the horoscope presents himself as an independent spirit, unwilling to bow to anyone. He can be quite a contrarian, in fact, disagreeing on principle with practically anything anybody says just to make the point that he is a little different.  Social conformity is not his thing, even though he may hold quite egalitarian ideas.

Mars in Aquarius is not a big spender. But if he was going to part with his money, he would most likely spend it on technological gadgets. But not necessarily the latest –  steampunk gadgets could also be just up his alley or anything related to sci-fi.

Mars in this section of the chart is chummy, rather than affectionate. He likes hanging out with friends, cracks a lot of jokes and is a master with puns. He enjoys a very active social life. given the current conditions, that social-life is likely to take place on-line.

In the best-case scenario, this is a Mars that does his fair share of household chores. In the worst case, he may campaign on the issue of gender equality, but try to get him to do the dishes and he suddenly has something else to do, like preparing the next campaign. Being both, socially minded and highly individualistic can be tricky when it comes to family life.

Mars in Aquarius is a good team player, but he likes to be the head of the committee. When Mars is moving through this section of the chart, it is a good time to think about how to improve the team spirit.

When it comes to love, there is hardly a placement that could be less romantic. Mars in Aquarius values friendship and platonic love much higher than romance. Too much emotionality makes him feel distinctly uncomfortable. Emotional demands trigger the flight response.

Mars in Aquarius travels mostly for social reasons. He likes independent travel adventures too – after all, he is a free spirit, and all that – so long as he can share the adventure on social media, that is. He also enjoys group travel, like a girl-friends, or dude get-away.

Mars in Aquarius always keeps social issues in mind. You can find him pushing the management to improve working conditions. So, this would be a good time to get involved with the union or the work council. If you are the boss, look at how social responsibility can become more prevalent in your approach to business.