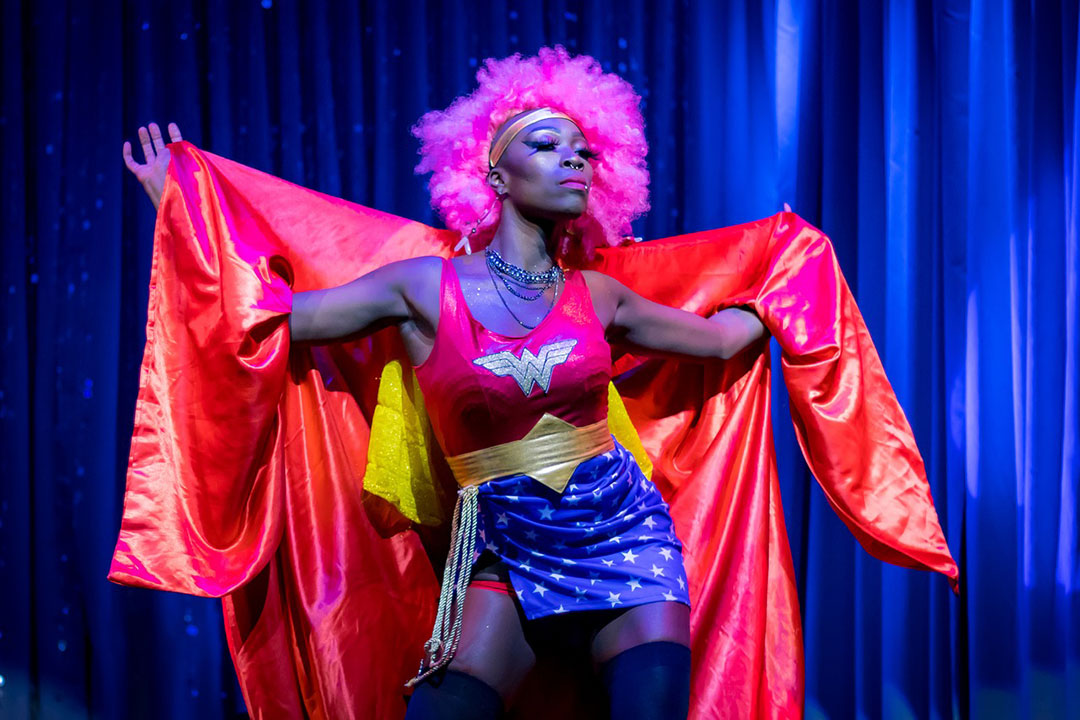 If I ever let my head down it is just to admire my shoes!

Venus in Aries is an Amazon, a fierce and fearless warrioress, a power woman. Just don’t get in her way! This is no push-over place for Venus. She knows exactly what she wants, and how she wants it. And she is not at all shy about going out to get it.

Venus in Aries is an archetype of feminine power, a female leader. But unlike Mars in this sign, she is not so much motivated by glory but by righteousness. Venus embodies more of a social kind of energy. In Aries, she will stand up for her rights, defend herself and demand and fight for what she believes is right. As such, she is a formidable warriorress, who not only fights for her own interests but fights as a champion for those in need.

Venus in Aries is also a creative pioneer. Her expression is fearless and unblushing and her art is often a very potent and powerful, sometimes garish outlet for her creative spirit. She is provocative and pushes the boundaries.

Venus in Aries is certainly not one to cross swords with. She won’t give way. She can be demanding of others, yet she will vigorously defend her own space and priorities. It is not always easy to come to a compromise with Venus in this sign.

Venus in Aries is racy and full of passion. Ardent in her pursuit of happiness she is not averse to risk-taking to satisfy her cravings. This does not fit well with society’s norms and expectations and thus, she can easily find herself embroiled in scandal. It is not that she intends to offend anyone, but rather, that she is not willing to compromise when it comes to expressing her authentic self.

When Venus moves through this sign it is a good time to push forward with creative projects. It is also a good time to consider one’s own needs and wants and to be a little bit more selfish in order to satisfy them.

Self: Venus in Aries likes to make a splash. She does not enter a space unnoticed. At the very least her outfit will make a lasting impression. She seeks attention and will usually get it.

In Aries, Venus is not shy when meeting strangers for the first time. Rather, she is self-confident and, occasionally, quarrelsome.

Money: Venus in Aries likes flashy objects and is likely to spend money for maximum impact on others. She also seeks immediate gratification. So, Venus is in Aries, spontaneous shopping sprees can come with a pre-programmed ‘morning-after’ effect.

Social Life: In social situations, Venus in Aries can be a hoot and quite often is the life and soul of a party. She is intrepid and ready to mix in any kind of company – her approach is not fitting in, but to draw others in around her.

Family and home: When Venus passes through this section of a horoscope homelife will certainly not get boring. There is likely to be some excitement, drama, or a display of passion.

Work: At work, Venus in Aries is a pioneer. Hard-working and not afraid to push the envelope. But she does expect others to back her and to follow her lead.

Love: In matters of the heart Venus in Aries is like playing with fire. She is incredibly passionate and ‘hot’, but impossible to tame. She is demanding and insists on having her needs met. But she also doesn’t hold back if her passion has been kindled.

Travel: Venus in Aries is adventurous and spontaneous. She loves to have fun and can be quite a party animal. Festivals, party week-ends, or challenging sports trips are right up her alley.

Career: When Venus is moving through this part of the horoscope it is a good time to ask for a raise. Self-confidence coupled with a bit of charm works wonders. It can also be a good time to set sight on a new creative frontier and to gather the strength and inspiration to break through familiar boundaries.