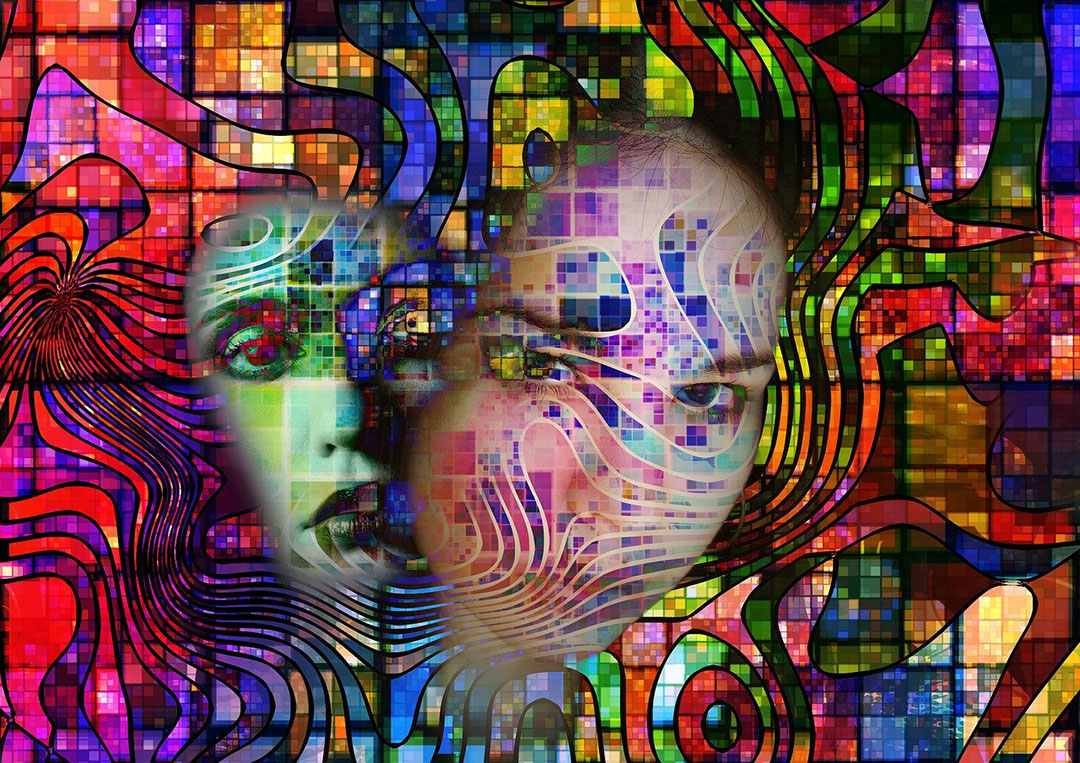 Mercury has raced through the aloof Aquarius in just three weeks and is now entering the rather more emotional Pisces. Although Mercury is not exactly at home with the water element, he can still make a positive mark. It just depends on how one will use it, and with Pisces being such an all-encompassing sign, that could virtually be anything.

Mercury in Pisces can be disorganized, or easily get overwhelmed. That can result in a boomerang reaction. In order to ward off the chaos, the individual becomes obsessed with order. Or, not, as the case may be. In this case, chaos reigns supreme.

Mercury in Pisces can show a lot of empathy when dealing with other people, activating every mirror-neutron in the brain. This is a rather lovely aspect of Mercury in this sign, but alas, no matter how much empathy and compassion we carry in our hearts, we can not save the whole world. Mercury in Pisces is always on the look-out for a cause. He can campaign with missionary zest on behalf of a greater cause, whatever that might be.

Another rather lovely facet of Mercury in Pisces is its artistic expression, especially when it comes to words. It is an apt placement for a poetic muse as he certainly has a way with words… And so, when Mercury passes through Pisces, it can a very inspirational, imaginative and creative time. But the downside is, Mercury in Pisces likes his creature comforts and, well, that poem he was going to write today? Oh well, it can wait until tomorrow…Procrastination is his pitfall. For Mercury in Pisces, temptations are everywhere and he is rarely able (or inclined) to resist. Once he succumbs, he succumbs by several leagues. It’s hard for him to know his boundaries.

Mercury will stride into Pisces like a speed swimmer, but then he slows down and just before joining Venus and Neptune he turns retrograde.

Oh no! Mercury retrograde is a challenge in any sign, but in Pisces, it can feel like molasses. And, did I mention procrastination?

But it does not have to be that way. The smart way to deal with a retrograde Mercury is to attend to unfinished business, things that have been piling up. However, this is easier said than done, when there are distractions and temptations lurking everywhere.

Self: It’s hard to say anything definitive about this particular facet of Mercury in Pisces. Not because of a lack of imagination, but rather, the opposite! Mercury is the most changeable and adaptable of all the planets and Pisces is perhaps the most chameleon-like sign. Mercury here can easily adapt to any new role. Thus, you really don’t know what to expect. But one thing is for sure, what you see is probably not what you get.

Money: Mercury in Pisces is not exactly frugal. He likes to play with money or spend it on everything nice. Better still, if he can spoil someone else with it. The downside is, where the hell did all that money go? It runs through the fingers like, um, water.

Social life and friends: Mercury in Pisces is always ready for amusement and distraction. Spending time with his favourite people is on top of the list. However, whenever there is a chance to indulge in, um, pretty much anything, excess is highly likely.

Home and Family: At home, Mercury in Pisces is trying to be and do everything for everybody. He listens to everybody’s problems and thinks its his job to solve them. This is a typical placement for self-sacrifice. Bonus advice: self-care is essential when trying to support others.

Work: In Pisces, Mercury facilitates communication with his own empathic note. But, in Pisces in this section of a horoscope can also indicate victimisation. The one who shines a bright light casts everybody else into the shadow. Many people resent that, and may respond by bullying.

Love: Mercury in Pisces is a romantic at heart. Without a doubt, he is certainly the most talented when it comes to whispering sweet nothings. On the shadow side, Mercury in Pisces can seek attention by painting himself as a victim. ‘How could anyone do or say anything bad about that poor old chap, after all he’s been through!’

Career: Mercury in Pisces can stir some emotional waves, so if you need to drum up support, send a message with an emotional angle. Not a sob story (necessarily), but something that sparks the imagination and get’s  people’s emotional attention.