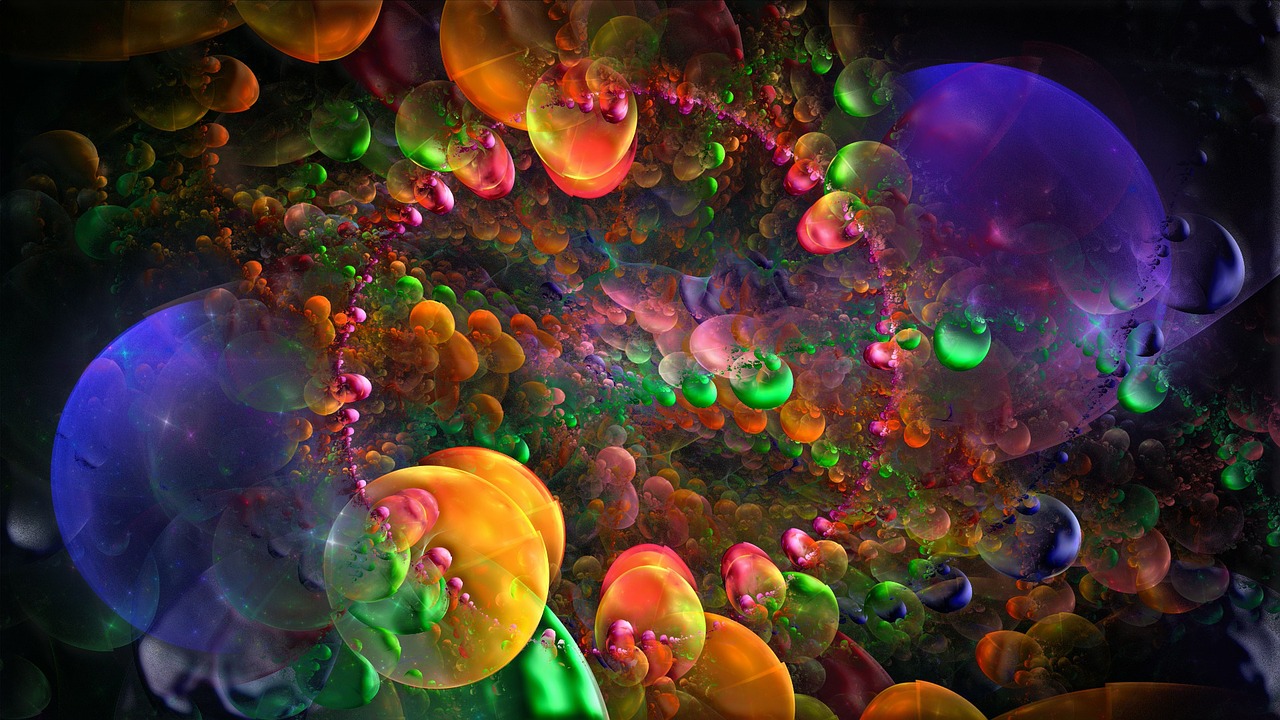 Finally! Today is the day of the long-awaited Saturn/Pluto conjunction. These two planets have made their nest in Capricorn – the sign of social institutions and structure, Saturns home ground. For the last couple of years or so they have been getting closer and closer to each other, taking some steps forward, then back as one or the other or both of them went retrograde.

During this time the tension has palpably built up. We can see their impact on TV, every day. The reason why this particular conjunction is so visible and palpable is the fact that it takes place in Capricorn. This is sign rules the social order and its institutions, the very structure of society. Capricorn is the pillar of the community, the one holding the fort, being responsible when the rest of us are out at play. Capricorn considers duty above all else. It knows that social institutions are the necessary building blocks of our civilisation. Even though each new generation will fill them with new and changing ideas. That is a normal and necessary process of renewal in order to prevent stagnation. When the structures of society become too rigid and crystalline so that they can no longer change and be adapted to the needs of a new generation, then they have to be transformed more radically.

But this process is fraud with danger. When the social institutions are blown away we are left with chaos and no clear direction. This is a very volatile moment in which the course of the future has to be laid. But who should draw it out? Who will fill the void once the current social order has been taken down?

This is the situation we are facing. Around the world we have been seeing uprising against corrupt and autocratic regimes that have forgotten that their source of power lies with the people who support them. When that support has been withdrawn, their authority vanishes but their brutality increases in order to try and hang on to power and control. This can lead to a lot of suffering and even bloodshed.

So, here we have it. Pluto has been shaking things up on the level of the social order, threatening to tear down the structures that are no longer supported by the people. The demands for social renewal are loud and clear. Business as usual is no longer supported by the masses. They want change. They want to have lives worth living and they want the elected politicians to represent them and their interests, not their own. But since politicians seem to be blind and deaf, they refuse to listen and refuse to see the writing on the wall.

It is exasperating, but how can that be addressed? There is no one-fits-all answer to that question. Every social conflict will be addressed differently, depending on the political system and people in charge.

The pattern, though, seems to be that where systems don’t change and reform from within, they will be overturned. However, what replaces the old order may not actually be better for those who helped to install the replacement.

A vacuum will be filled. If there isn’t a true alternative vision and people that are strong enough to lead the way, then chaos will ensue. And when chaos is unleashed it is answered with oppression under the excuse that the social order must be restored or upheld for the sake of safety and security.

Or, we may see dark forces disguising themselves as the champions of change, echoing the slogans and demands of the people. And yes, they do want change, but only in their own interest, which results in an even more oppressive regime.

The Saturn/Pluto conjunction brings these issues to light. How it will pan out is not written in stone but depends on the actions of real people, those who are acting upon the impulse of this Zeitgeist. Chances are, some places fare better than others, depending on whether the leadership is prepared to change or whether the people can look through the way they are being gamed for a massive power grab. We will know better in hindsight. But for the moment we can and must not only safeguard the social institutions themselves, but also develop vision and will to create a vision for a forward moving path that serves the needs of the people and the planet – and not just a handful of powerful individuals.