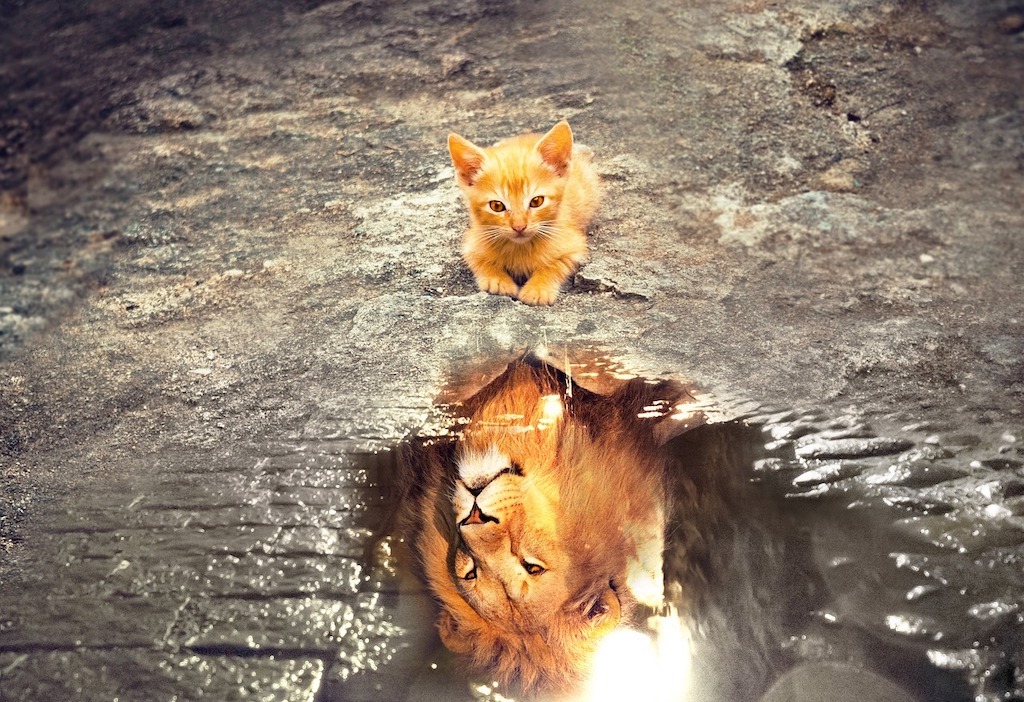 Nowhere is the Sun happier than in the sign of Leo, its natural domain.

Heracles and the Lion of Nemea

In Greek mythology, Leo is associated with the labours of Heracles that correspond to the different qualities of the zodiacal constellations. His first task was to defeat a monstrous lion that lived in a cave near Nemea. The beast terrorized the neighbourhood by abducting young girls to lure daring but inexperienced heroes into his lair. Invariably, the lion overpowered the boys and devoured them. They stood no chance since his coat was impervious to metal weapons and stone tools.

Heracles realized that the only way to defeat the frightful creature was to wrestle him down with his bare arms. But that was not an easy task. It took courage as well as almost superhuman strength as the lion was no ordinary pussycat, but a kind of ‘super lion’, much bigger than the average member of his species.

After some fierce fighting and the loss of a finger, Heracles managed to grab the lion’s head and, pulling it back, choked him to death. But now what? An ordinary knife could not cut the skin. However, Heracles was not just strong, but also smart. He used the beast’s own claws to cut off its skin and henceforth wore this fur coat as invincible armour.
Zeus commemorated this feat by creating the heavenly constellation of Leo.

On a psychological level, Hercules is the hero who has been called to adventure. Each of the 12 tasks represents a challenge that he must overcome to grow into the hero he truly is.

The monstrous lion represents the power-hungry and selfish ego that can only be overcome by inner strength and willpower. But once conquered, it becomes the servant of the will, making the hero invincible.