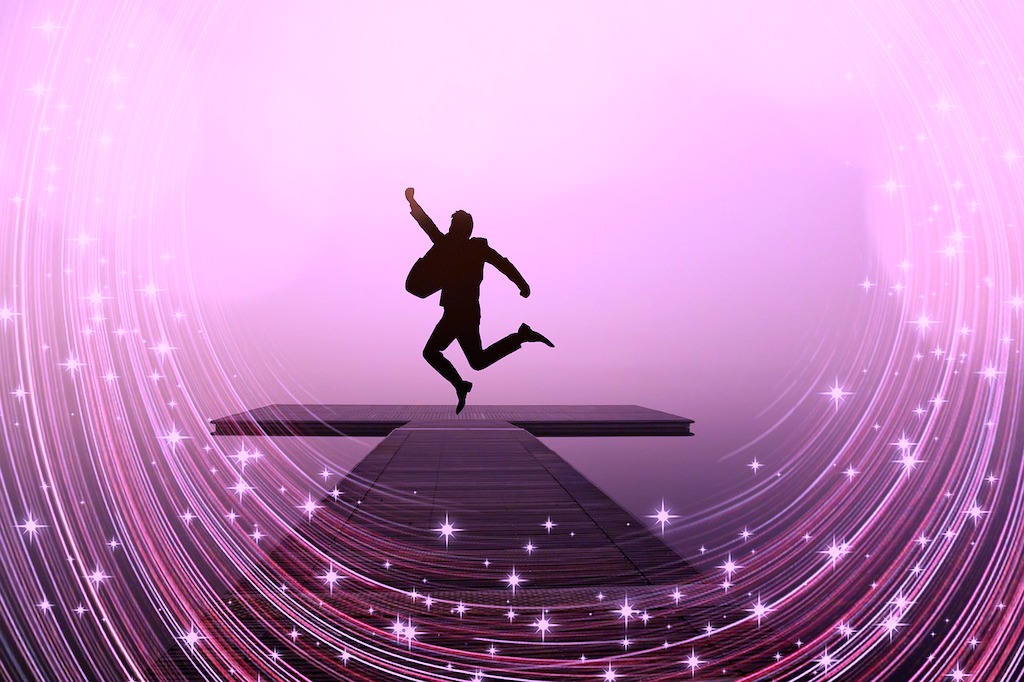 Jupiter, the largest of the visible planets, is moving into Aries. Is this a big deal? Yes, and no. Jupiter takes about 12 years to cycle around the Zodiac and spends roughly a year in each sign. But, he does a little skip and a jump, going retrograde for a while, often re-entering the previous sign before completing the transit.

Jupiter moves into Aries on May 10 – the same day Mercury turns retrograde. In Aries, he is very boisterous, confident, and perhaps too impulsive for his own good. But retrograde Mercury keeps him in check, at least for a bit.

On July 28, Jupiter turns retrograde at 8°Aries 43’ and backtracks into Pisces, which he re-enters on October 28. But he does not stay there for long. On November 23, Jupiter turns direct again, and it will take him only another month to reach 0° Aries again, which he re-enters on December 20. After that, it’s clear sailing, and Jupiter stays in Aries until May 16, 2023.

What does Jupiter in Aries mean?

To get a better idea of what this transit could mean, let’s look at Aries, the sign that provides the astrological ‘colour’ for this transit.

Aries is the first sign of the natural Zodiac; its element is fire, and its quality is cardinal. Aries signifies the existential will to be, and cardinal fire is active, impulsive, and daring.

But although Aries is determined and wilful, it is also tender and innocent. The Ram may be courageous, but he is also naïve. Aries inspires us to act, follow our impulses, and take risks, often without being aware of any danger. Aries simply cares about whatever it wants to do. Consequences rarely enter his mind. The Aries approach to life is refreshingly authentic, but in social settings, it can make matters complicated, if not treacherous.

Boundless optimism helps but does not guarantee success

Jupiter signifies the principles of vision, expansion, and optimism. He takes risks because he assumes he will fall on his feet. The combined influence of Jupiter and Aries will be bold, but that does not mean that it is infallible. Life often rewards those who take action, and Jupiter in Aries does not hesitate. But impulsiveness can lead to poor decisions.

The optimistic go-getting energy fuels our projects with enthusiasm and paves the way. But it is easy to get carried away and take risks with no alternative options.

Jupiter in Aries can also be self-centred. He simply assumes that whatever is best for him is best for everyone. This can create conflict, since others have their own ideas, and they may feel similarly enthusiastic about pursuing their agendas. Compromise is not a common word in Jupiter’s vocabulary.

Jupiter inspires confidence, enthusiasm, and optimism that whatever we want to do can be done and will get done. He pushes us to trust our visions and intuitions. This positive outlook provides gobs of motivation, even if adjustments will have to be made somewhere down the road.

A word of caution, though. Jupiter in Aries can fuel conflict. Historically, it has spurred people to stand up for their rights or independence. But it can also add fuel to imperialistic dreams. We can observe both patterns when we trace Jupiter’s transits through Aries in history.

Transiting Jupiter in the personal horoscope

How Jupiter in Aries will play out in your personal horoscope depends on many factors. Consider the house that Aries occupies in the horoscope and the position of your natal Jupiter and other personal planets and angles. The closer the contact, the more significant the transit is likely to be. Minor aspects will be less noticeable.

A Jupiter transit can signify weight gain, financial gain, or business growth, inspire an interest in religious and philosophical ideas, or urge to travel. Or, it can signify gambling, taking risks, or fearless exploration of new ground. Although we may feel optimistic and bold when Jupiter is in Aries, success is not guaranteed.

To better understand this transit, take careful note of what actually happens while Jupiter passes through your Aries house or makes significant aspects to your natal planets. Trace what happened during past transits under its influence and share your observations in the Astro-insights facebook group, so we can all learn from our actual experiences.