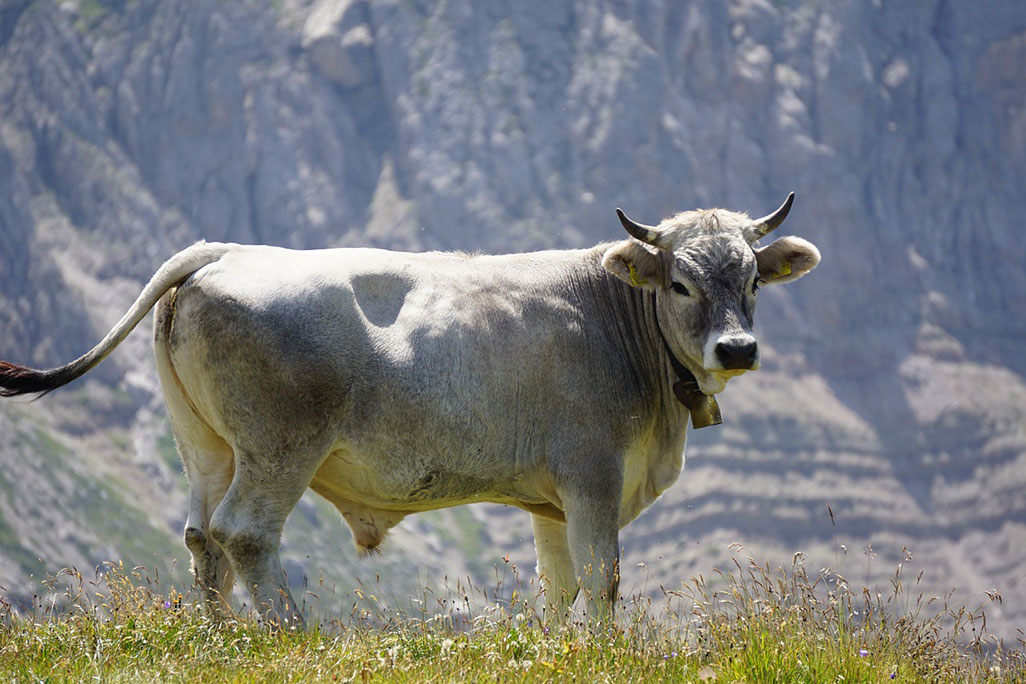 The constellation of Taurus is one of the oldest of the Zodiac. It makes a striking image in the night sky, with Aldebaran, a giant star, some 40 times bigger than the Sun marking the bull’s eye and the Pleiades as its shoulder.

Today, we celebrate the Spring Equinox on March 21, just as the Sun enters Aries, but that hasn’t always been the case. From 4000 and 2000BC, Spring Equinox coincided with the Sun’s entry into Taurus. (see Precession of the Equinoxes)

Back then, the zodiacal constellations served as a visual guide to the agricultural and ceremonial calendar. When the Bull appeared, it was time to cultivate the earth and celebrate the festivals of Spring.

In Mythology, Taurus represents the sacred Moon-Bull, as an emblem of the Great Earth-Goddess. He symbolizes the generative powers, the eternal life force that fertilizes the womb of the Great Mother from which all life springs.

There are many myths and legends about this sacred bull, but the best known is the story of King Minos and the Minotaur.

Minos was the King of Crete, who lived a lavish lifestyle and was a bit of a megalomaniac. Not content with just his earthly riches, he also craved dominion over the seas.

He pleaded with Poseidon to grant him his wish, and one day the Lord of the Oceans agreed to a deal. He would grant Minos the power to control the Ocean if he sacrificed his most beautiful white bull.
King Minos owned an entire herd of gorgeous white bulls, so he readily agreed. But when payment day came, he was wavering. Surely, Poseidon wouldn’t notice if he sent him a lesser beast instead?

But Poseidon is a God and no dummy. Of course, he noticed the betrayal and did not take kindly to being taken as a fool. He swore revenge and enlisted Aphrodite, the Goddess of Love, to help him carry out his devious plan.

Aphrodite inflicted the King’s wife, Pasiphae, with an uncontrollable desire for the beautiful white bull. Besides herself with lust and passion, she grew so desperate that she talked the court craftsman, Daedalus, into constructing a wooden model of a cow in which she could hide to mate with the bull.

Daedalus complied with the unusual request, and Pasiphae satisfied her lust. But lo and behold, she soon found herself pregnant! When she gave birth to a hideous monster with a human body and a bull’s head, the tale of shame could no longer be hidden. Minos was publicly humiliated, and his Island Empire became a laughingstock.

Theseus, Ariadne and the Minotaur

The monster became known as the Minotaur – hideous to behold and ravenous for human flesh! Now it was the King’s turn to ask Daedalus for help. Again, the craftsman came up with a brilliant idea and designed a labyrinthine prison so complex that the Minotaur could never have found his way out.

The Minotaur was locked away, and nobody had to see him. But he was still hungry for human flesh. Minos’ solution was to raid nearby islands and capture some young men as fodder for the beast. The Minotaur terrorized the region, and everyone lived in fear.

But one day, a young hero by the name of Theseus set out in search of a suitable hero deed and it just so happened that King Minos’ announced a reward for whoever killed the Minotaur. Not only would he bestow his Kingdom, but also his beautiful daughter, Ariadne, on the successful hero. Theseus was determined to free the region and claim his prize, but he wasn’t the first to try. Others had gone before him, and none had ever been seen again.

It just so happened that Ariadne’s eyes fell on Theseus as he came to shore, and she promptly fell in love. Fully aware of the fate awaiting him, she vowed to intervene. Once more, Daedalus was asked for advice, and again he came up with a brilliant idea. He gave Ariadne a skein of yarn and instructions. She did as she was told. Keeping hold of one end of the thread, she gave the rest to Theseus and instructed him to hold on to it, no matter what. Should he manage to kill the monster, he simply had to follow the yarn to find his way out of the labyrinth.

Theseus went off to meet his fate, and a terrible battle ensued. With a sword hidden in his tunic, Theseus managed to stab and kill the monster. He followed Ariadne’s instructions, and miraculously emerged from the labyrinth unscathed.

Taurus processes life through the senses. He revels in sensual pleasures.
But this preoccupation with the world of matter is a form of bondage. There is nothing wrong with physical gratification, but when it becomes the ‘raison d’être’, life becomes an exercise in pleasure seeking, and greed will never be far.

Both, Theseus and the Minotaur are aspects of the Taurean archetype.
The Minotaur, whose ‘head’ (i.e. his mental functions and decision-making faculties) is entirely ruled by his animal instincts, represents the Taurean shadow.
But Theseus overcomes the lure of instant but temporary gratification and aims for the ultimate boon – Minos Kingdom, and his daughter Ariadne for his Queen.

When the hero enters the labyrinth and kills the monster, he overcomes his own lower instincts. Released from bondage, he follows the thread that connects him with his true destiny and guides him back to safety and victory.