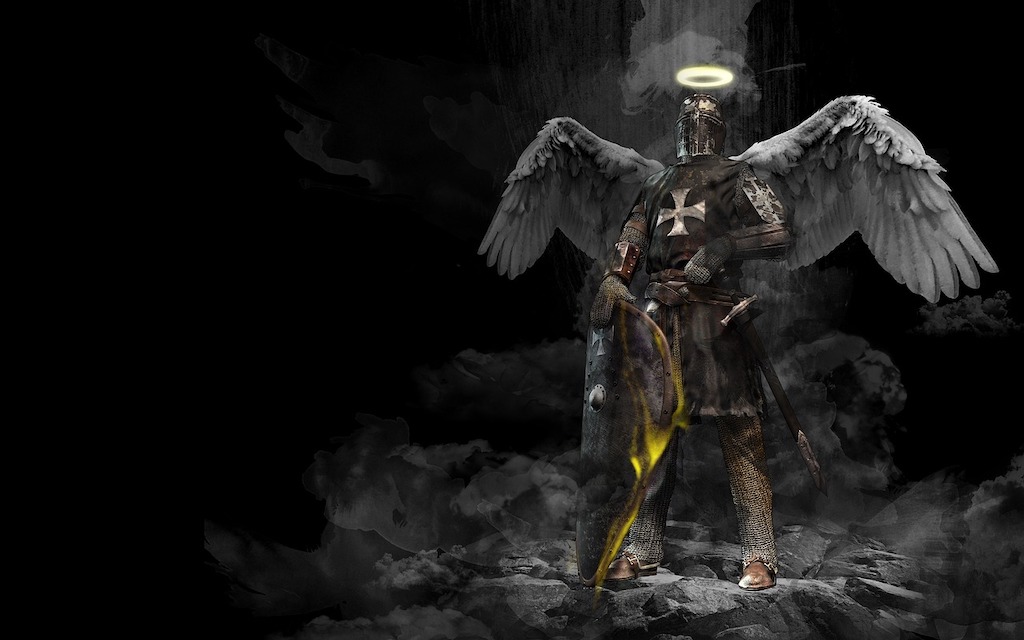 Fiery Mars is moving into watery Pisces. It is a bit of an awkward mix. Mars in Pisces is sometimes depicted as a kind of ‘New Age Man’, gentle, kind and understanding. But Mars will be Mars, whatever sign he is in. That aggressive drive does not simply wash away in Pisces. Rather, it is displaced.

Mars is not terribly comfortable in Pisces – it dissipates his energy, making it difficult for Mars to effectively pursue anything. Instead of his usual attack mode, Mars is more likely to play the victim role. His aggression becomes passive aggression as he gets others to act out his frustrations.

Mars in Pisces does best when he fights for an altruistic cause. He might champion a charity or participate in some competitive charity sports event. That way, he still gets to be a hero on behalf of an impersonal cause.

Sometimes, Mars in Pisces can signify a religious fanaticism. In the worst-case scenario, this Mars placement can signify a tendency for self-abuse, either through alcohol, drugs, or other forms of auto-aggression.

That all sounds very glum. Are there no redeeming features?
Of course, there are. Mars is having a difficult time in this sign because the masculine stereotypes and expectations don’t sit well with it. This tends to be more of a problem for men who feel forced to act out that gender role even if it goes against their grain. He might feel compelled to prove himself by doing some utterly crazy stuff that ultimately may harm him. Self-doubt or a lack of confidence can lead to overcompensation.

But When Mars in Pisces feels emotionally safe and supported he can show his softer, gentler, and more sensitive side. Perhaps the safest way to be himself is to find a way of expressing himself in the Arts as an actor, musician or dancer.

A Mars transit through Pisces can be a fruitful time for undertaking some kind of therapy. Some people may feel drawn to some spiritual practice (even martial arts), or spiritual healing. A quest for greater understanding may lead them down a rabbit hole into the world of clairvoyance, astrology, or tarot readings.

Mars moves swiftly. Its effect depends on which house in the natal horoscope is occupied by the sign he currently passes through.

Whenever Mars crosses the ascendant and passes through the first house, our energy level and excitability perk up – even when Mars is transiting Pisces. But in this emotional sign, Mars can feel irritable, restless, or testy rather than thrilled. He might also be given to sudden flights of fancy, but be extra careful – Mars in this house can be accident-prone.
Psychologically, Mars wants to prove himself, but Pisces does not give him a clear picture when it comes to risk assessment.

Mars can find it difficult to watch where the money goes. He is prone to financial misadventures and uncalculated gambles. But he can also be very charitable and fight for the welfare of others. Psychologically, Pisces does not place a high value on money or objects, but competitive giving can be a thing for this Mars. Spiritually, for this Mars, immaterial rewards are far more motivating than monetary ones.

The third house is about siblings, kinship, neighbours – everyday interactions. Mars enlivens this area of life, but it can bring strife, gossip and misunderstandings. Perhaps, Mars reacts too sensitively, getting his knickers in a twist over trivial things. Psychologically, Mars tends to overcompensate for his perceived shortcomings. Overshooting the mark can get him into trouble. Spiritually, Mars can be hyper-sensitive and needs to protect his ego-boundaries.

When Mars resides in the fourth house, it can become an emotional battleground. But it would be a mistake to focus on the external manifestations. The more interesting question is what is going on beneath the surface? When things get stirred up there is an opportunity to take a close look at all the stuff that is getting kicked up in the storm. Psychologically, Mars wants to confront issues head-on, but in Pisces, he may be fighting windmills. Spiritually, peace is not achieved by ignoring issues, but by confronting them. It is not about winning, but about honesty.

The fifth house is a house of fun and games. It is also the place where Mars is most likely to take risks. Mars in Pisces has a tendency to overdo things. It may be fun at the time, but not the morning after.
Psychologically, Mars wants to prove himself, but easily overshoots the target. Spiritually, diving for the creative source is not a competition.

In Pisces, everything seems to turn to liquid. In the sixth house, it is time. Keeping to a tight schedule is practically impossible and if you have set fixed goals, you might find them dispersing in the waves. It is hard to catch up. Don’t kill yourself over it. Sometimes forgiving yourself for merely being human better preserves your sanity than trying to prove otherwise. Psychologically, Pisces has a hard time realistically assessing the time and effort it will take to complete a task. Make allowances for things not going to schedule. Spiritually, it would be beneficial to take time off to recharge your batteries.

When Mars passes through the seventh house, it energizes the sphere of the heart. Mars in Pisces can be TERRIBLY romantic. (Get the bucket ready!) It is a very emotionally sensitive (even touchy) place for Mars to be in.
Psychologically, Mars can harbour irrational feelings (fears!), which he projects and then reacts to. Watch out for this kind of transference and nip it in the bud. Spiritually, Mars is in hot pursuit of his dream lover but may find that as soon as he captures them, they disappear, like a dream.

The eighth house is complex. It is about how we share assets and resources. Mars likes to play Robin Hood, the avenger of the poor and abused. It can be a signature of philanthropy. But, there is also an opportunistic streak, as Mars may try to beat the system. Psychologically, Pisces knows no boundaries, and Mars is determined to overcome or undermine any that block his way. Spiritually, inner space is the ultimate frontier. Mars is ready to battle the demons that bar his way.

The ninth house governs travel as well as higher education. Pisces is indiscriminate and wants to do everything and absorb everything. Yet, interpersonal experiences are the most eye-opening and rewarding. Psychologically, Mars tries to understand the world by deep immersion. But he is prone to mistake his point of view for universal wisdom.
Spiritually, Mars can be an ardent proponent of his particular belief and tends to go on a crusade.

The tenth house is about career and status. Mars is naturally ambitious and a fighter. But in Pisces, he needs to learn to sacrifice his ego for the sake of the team’s success. A great leader inspires and supports their team and brings out the best in each individual. Psychologically, Mars’ natural instinct is to show off his talents and reap admiration as a reward. Spiritually, Mars in Pisces must overcome his ego and understand that his success depends on factors outside himself.

The eleventh house represents the peer group or those with whom we share common interests. Mars brings activism to this sphere. He is very engaged and eager to fight for the common cause as long as he gets a chance to shine. Psychologically, Mars wants to be a leader, and groups always need someone willing and ready to take the initiative. However, there isn’t room for more than one, so there is potential for conflict.

The twelfth house is probably the most difficult place for Saturn to find himself in. He is ambitious and wants to stand out, but the twelfth house is all about transcending the ego. But Pisces demands that he surrenders his ego and accepts his gifts as grace. Psychologically, the best way for Mars to shine is to champion a noble cause, but doing so risks becoming over-identified with his role. Spiritually, Mars is a warrior, but he needs to learn that the path to enlightenment is not a race.