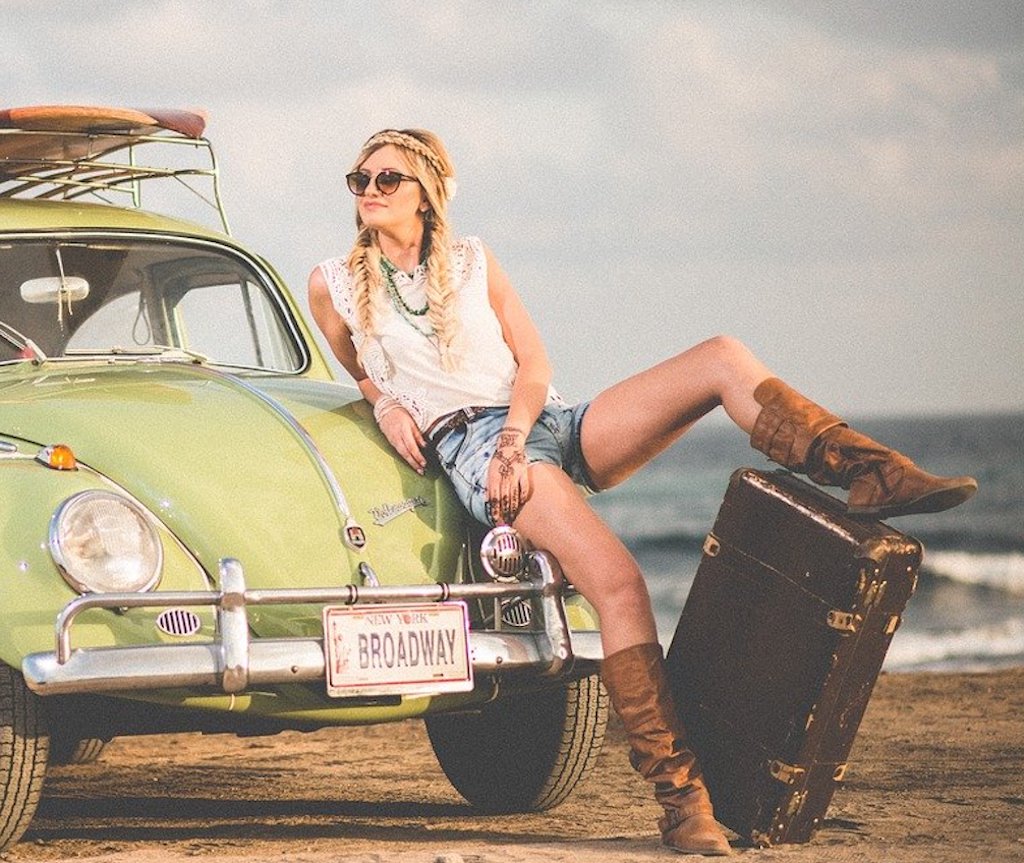 From March 6 to April 5, 2022, Venus transits Aquarius. This article provides an insight into some characteristics of this transit and how it can be used depending on which house in the natal chart it affects.

Venus and Mars are moving into Aquarius, joined at the hip, so to speak – completing their conjunction at 0° Aquarius just 40 minutes after entering the sign. Venus and Mars are undergoing an unusually long conjunction. Normally, their courtship only lasts a few days. But because Venus went retrograde in January and has only recently turned direct, Mars has had a chance to catch up to her. They are moving almost at the same speed for a while until Saturn separates them at the end of March/beginning of April.

In Aquarius, Venus is more light-hearted than in Capricorn. She is a free spirit: fiercely independent, detached and sometimes aloof.

Venus in Aquarius is more likely to enjoy committed long-term friendships or Platonic relationships than romantic affairs. She needs her space to do her thing and does not easily form attachments. Emotions are awkward. Venus panics when she senses that she might get bogged down in a morass of emotions that she can’t easily label and understand. Human relations are much better handled according to principles than by adjusting to ever-changing emotional grounds. Venus is more comfortable when she can keep an emotional distance, although she does not necessarily come across as cold. She can be very flirtatious.

Being socially orientated, she absolutely MUST know everything that is going on. In some cases, that means an insatiable appetite for gossip (almost like Gemini). But it also indicates a keen interest in social and community issues. Venus in Aquarius is a social scientist or social psychologist interested in studying human conduct. This would be a practical application for her empathy and interest in social issues.

This transit only lasts a month. Use this information to make the most of the transit, but don’t expect it to be very pronounced unless it makes direct contact with any of your natal planets or angles.

When Venus passes through an Aquarius first house, she is keen to connect with like-minded people. It is a good transit for making a positive impression. Psychologically, this Venus is sociable and uses humour to overcome social barriers.

Venus is at home in the house of money and values, which corresponds to her Taurus domain. Aquarius cares more about humanitarian values than about wealth. Psychologically, Venus sees money as a means to an end. Her purchases and spending habits must match her inner values.

An Aquarian third house denotes a colourful assortment of friends and acquaintances. When Venus moves through this part of the horoscope, the time is ripe to get in touch and spend some quality with your nearest and dearest. Psychologically, Venus needs social interaction to feel truly alive.

Aquarius in the house of family affairs indicates a bond beyond blood ties. Community is as important as family. When Venus passes through, she has a unifying influence. Psychologically, Venus wants harmony and avoids conflict if possible. Her disinterested disposition can help to keep the peace.

When Venus passes through an Aquarian fifth house, she wants to have some fun, preferably with others. A festival or other social gathering would be just her thing. If in-person gatherings are not possible, cyberspace has opened up new possibilities. This is also the house of creativity and self-expression. Venus loves creative playtime – and in Aquarius, that could be done as a group! Psychologically, social interaction validates Venus’ uniqueness, affirming her sense of self and identity.

Venus is keen to help where help is needed. This transit supports engaging in social causes or volunteer projects. Helping to organize and network with others allows Venus to find a practical application for her empathy, and connecting with others is the best strategy for mutual support. Psychologically, Venus in Aquarius wants to be hands-on when addressing social issues.

An Aquarian seventh house requires plenty of space in relationships. But when Venus is moving through, the tenor is quite a bit warmer and more affectionate than usual. Fun and flirtation are in the air. This Venus is out to find companionship. But even if a romantic relationship forms under this transit,  friendship will always be more important. Psychologically, Venus in Aquarius tests the waters but has a hard time with deep intimacy. Her personal space must always be protected.

When Venus transits through an Aquarian eighth house, the focus lies on the private sphere. A friendship or partnership can become a powerful resource. It is a good time to affirm social bonds. The need to share money and resources may become an issue. Psychologically, Venus in Aquarius in the eighth house can explore existential issues with self-compassion.

Venus loves to indulge her senses. In the ninth house, she prefers to do that while travelling. But there is also the social dimension. Meeting people from different cultures expands the mental horizon and lets us reflect on our own biases. Another option is learning something new or reading a book that puts us in touch with a different world. Psychologically, Venus brings colour and flexibility to the sometimes rigid structures of the Aquarian worldview.

When Venus transits the tenth house, it highlights the arena of social status and career. This transit usually brings a pleasant influence – perhaps unexpected help or appreciation for all we do. This transit can be used proactively to solicit support and network with others in your field. Psychologically, the tenth house is about status, career, and achievements. But Venus in Aquarius knows that she is only as good as her team. Let them feel it.

The eleventh house has a natural affinity with Aquarius. When Venus moves through, group activities are in focus. Community-building based on common causes brings people together even beyond the current issue. Venus strengthens social bonds, and Aquarius gives them a purpose beyond self-interest. Psychologically, being part of a social network or group with a common cause can make a valuable contribution not just to the cause but to our own well-being.

When Venus passes through an Aquarian twelfth house, it suggests a time of selfless giving. It denotes an urge to do something for others based on humanistic principles. This transit may also awaken an interest in joining a spiritual community, although it will likely not be a traditional one. Psychologically, Aquarius in the twelfth house is about the experience of universal kinship. Venus looks to find herself by losing herself in the community of kinship.