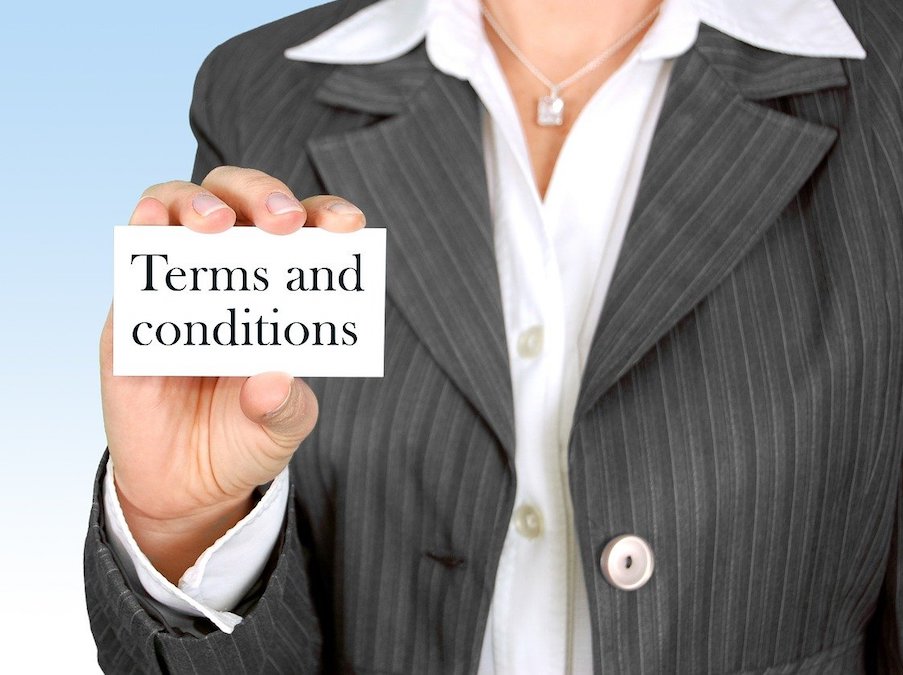 Venus is in Capricorn

Venus is entering Capricorn – which is not exactly her favourite sign. Yet, she will stay there for an extraordinarily long time! This transit opens up a space to deal with matters of the heart in a very sober and practical way.

Venus in Capricorn might have a nostalgic, or sentimental streak, but that does not mean she is not down to earth, sober and realistic. Unlike Venus in Sagittarius, she projects fantasies of a more fulfilled, happier life, not into the future, but into the past. As for the future, she has no illusions. You will reap as you sow. She is very clear about what she wants and sets all the wheels into motion to get her there, by any means!

Venus in Capricorn is practical. She shows her affection with hands-on support and workable solutions. She does not fall for sweet nothings whispered in her ears. Make it real. She is far more impressed by dependability and someone willing to share the chores than by someone who promises her the earth but doesn’t turn up when the going gets tough.

But, this Venus is also very conscious of what other people might think about her behaviour or her associates. She chooses her alliances after calculating the likely benefits.

But, she does not play with people’s feelings. If she will be honest about the way she feels, which can be hurtful, but at least it is not deceiving. Once committed, she is very loyal and dutiful.

(26° Capricorn – 11° Capricorn). She turns retrograde on the Full Moon in Gemini while getting entangled with Pluto. This could be a difficult time for those who experience this as a direct transit.

The first house reflects our identity and how we want to be seen. Psychologically, Venus is seeking connection. She is the planet of relatedness. But, relating, to Venus in Capricorn has a lot to do with finding her place and social position by comparing herself with others. It can bring up a lot of issues concerning self-worth. Remember, true beauty lies within.

Capricorn in the second house is quite materialistic. Value is perceived in financial assets, or even in one’s own body. Psychologically, Venus transiting the second house is looking for reassurance, for confirmation of her self-worth, and ultimately, for the security that she thinks will come with that. But one’s sense of self-worth should not be linked to material possessions. This Venus transit can be used to explore what really has a lasting value, independent of changing fashions and fortunes.

In this house, Capricorn regulates kin relationships, probably along fairly traditional lines. Taking responsibility for one’s siblings can be an important issue. Venus’ role here is to mediate and find keep the peace and to find pragmatic solutions. That sometimes means, she is the one picking up the pieces after everyone.

A Capricorn fourth house is very much a place of traditions, of things and traits that have been passed down family lines, and the pressure to keep them going. Psychologically, Venus wants to be loved and accepted, and that means playing by the unwritten family rules. Parental love can be a force of control. This transit can be used to explore issues of emotional dependence and self-acceptance.

With Capricorn in the fifth house, play is work and work is play – it’s the same thing. Venus can bring some creative inspiration to that work/play mode, and even a sense of flow. She wants to express herself creatively and have something to show for it. Creative expression is a form of self-validation. I create, therefore I am.

This is very much a house of daily routines and chores. But with Venus passing through, we are reminded that life is mostly just that – the habits and routines that build our daily lives, interspersed with periods of excitement. However, that does not mean it has to be dull. Creating more nourishing, wholesome and mindful routines will result in more fulfilment and better health. It really is that simple if we pay attention to the little things in life.

Venus is the principle of love and relationships and is very much at home in the seventh house. But in Capricorn, romance has a practical tinge, and dependability is paramount. The seventh house represents aspects of the psyche that we seek in others but don’t see in ourselves. But, if others merely serve as hooks for our projections, we eventually must recognize and incorporate those aspects into our own psyche and become integrated and whole.

This part of the horoscope is deeply psychological. Capricorn here often indicates that resources are hard-earned. But Venus passing through reminds us that the greatest resources are our human relationships and connections. Love is priceless and infinitely rewarding. Cultivate an attitude of gratitude and cherish your blessings.

Capricorn is a sign of structure and stability. It builds its cosmology on firm foundations, often based on traditional concepts and philosophies. Orientation, the ability to locate oneself conceptually in the world, is fundamental to a Capricorn ninth house. When Venus passes through, the dimension of relatedness and interconnection, not just with the social world but with the living world is in focus. And the way to access it is through love. Appreciating beauty, especially in nature, can be a key to the spiritual experience of this Venus transit.

The house of career and status is where we seek acknowledgement and respect. But it is also where we follow our calling to do the things we love. A Venus transit in this house can be rewarding as others appreciate what we do, or it can come as a call to adventure, issued by a search for love, fame and fortune. In any case, under the influence, our mission or accomplishment feels like a labour of love. The rewards from intrinsically motivated actions are deeply fulfilling.

In this house, Capricorn is the true pillar of the community, keeping everything together and making sure things are running smoothly. Venus transiting through this part of the horoscope fosters friendships based on common interests and values. It makes us more aware of the importance of interdependence – just being there for each other and finding support among kindred spirits.

The twelfth house is a highly complex part of the horoscope. Much of what goes on there is hidden, even from our own sight. Capricorn there often feels burdened by the woes of the world. When Venus passes through, she regards it as her duty and responsibility to solve such problems by taking them on her own shoulders. In her view, love and compassion must be grounded in practical applications. But there must be a limit to her self-sacrifice, lest it will deplete her.