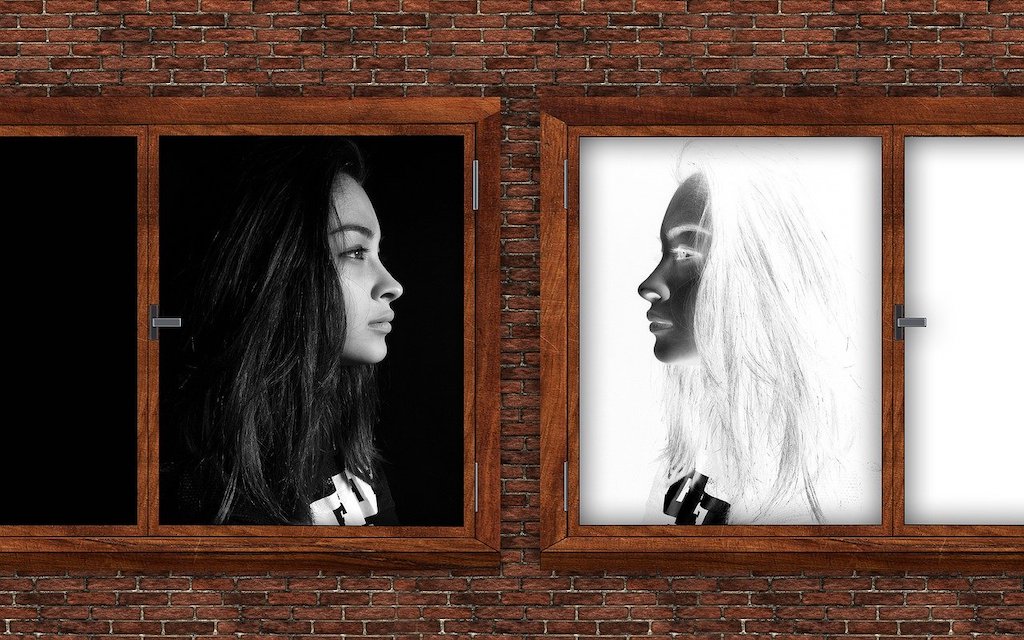 Mercury is passing through Scorpio from November 5 – 24, 2021. It will whizz through this sign in a flash. Mercury, the planet of communication, is not all that chatty in Scorpio. But, he demands attention, even if he doesn’t say a word. He vibes his message.

What isn’t being said is often much more interesting than what IS being said. Mercury in Scorpio plays his cards below the table. Think about a poker table in Vegas, and you’ll get the idea.

But Mercury’s secrecy can also backfire. Secrecy is often met with mistrust and suspicion – just what Mercury in Scorpio expects! And bingo, a self-fulfilling prophecy loop has been created.

Mercury in Scorpio has an eagle eye that you can’t get anything by. This is the image of the forensic researcher or investigative journalist who scrupulously combs through even the minutest shreds of evidence.

Mercury in Scorpio can be very uncompromising. Scorpio is an all or nothing sign, and Mercury there can be very provocative when it comes to challenging the status quo.

Psychologically, transiting Mercury in Scorpio offers an opportunity for introspection. It is a fruitful exercise to question one’s own motives from time to time and to face some old shadows. Scorpio is the sign of release, of letting go, of purging psychic content that has become toxic and prevents us from healing emotionally.

As with all transits, there is a spectrum of expression. But this transit supports soul-searching efforts to figure out what is in your heart, so you can confront issues with integrity and honesty, instead of hiding from the truth.

Mercury is a fast-moving planet. The effects of this transit colour everyday events, rather than triggering major events. Only those, who will experience it as direct transit to planets in their personal horoscopes are likely to feel the effects more distinctly.

The second house represents inner values, which ultimately (if often unconsciously) motivate our actions. Psychologically, this Mercury transit offers an opportunity to reflect on your inner values and how these motivate your actions. Are you walking your talk, or just paying lip service?

Psychologically, the third house is all about social learning. Mercury observes his environment closely and learns from the interactions taking place around him. Mercury uses this opportunity to listen to, and understand others – Key skills when it comes to seeking influence.

Traditionally considered the sphere of domesticity, the fourth house goes much deeper than that. It represents your roots. Psychologically, this is the emotional ground zero in which we develop. There are a lot of entangled patterns and buttons to be found in this house. Mercury offers the opportunity to look at these automatic response patterns and reflect on them more rationally. Insight precedes change.

The fifth house is where we seek our unique gift, our creative contribution to the world. Psychologically, Mercury passing through here is looking for an opportunity to express that uniqueness factor. Give your inner child the chance to play without any ulterior purpose. The idea is to reconnect with the flow, which brings our personal gifts to light. Follow your bliss.

The sixth house represents the body-mind. It is where soma and psyche meet. Mercury can trigger a lot of nervous energy, which in this house, expresses itself physically. Symptoms such as sleeplessness, agitation, or anxiety can be a physical manifestation of stress. Pay more attention to what your body tells you and make a plan to address those hidden issues.

The seventh house could be called the house of projection and transference. It describes aspects of the psyche that we don’t see in ourselves but notice in others. A Mercury transit here might trigger such a transference incidence, so be extra aware of triggers that you may encounter out there and look at what it corresponds to within.

Psychologically, this is one of the most important areas of the horoscope. It is where the hidden resources are hiding. They don’t become visible until a challenge appears that brings them to the surface. Mercury is incredibly resourceful. Use this transit to identify and utilize your inner resources to meet your challenges. This can be a very insightful time.

Traditionally, this house is about travel and study. But psychologically, it is about the way we see the world. A Mercury transit can bring a dynamic element into those beliefs and perceptions, or at least open a space to question them. Sometimes, small incidences trigger a whole train of thought or journey of discovery that changes the way we see things. Pay attention to serendipity.

The house of career is not just about climbing the ladder. Rather, it is about heeding your inner calling. Mercury can be the serendipitous opportunity that calls the hero to adventure. A new idea gleaned from a headline read while walking to the coffee shop, or one of a million other tiny messages from the universe can open up the door to new opportunities and adventure. Listen to those messages that the universe is sending your way.

Traditionally, this house is about groups and community, which is really to say this is where you find your tribe. Mercury, the planet of communication passing through this house, is all about shared paradigms and networking among your peers. Psychologically, the eleventh house is where our social identity is shaped. We learn a lot about ourselves from other people and the feedback they give us. Mercury in Scorpio can be a bit shy – his lesson in this house is trust.

The ancients called this house the house of self-undoing. It is a psychological minefield that bites you in the bum because this is where the stuff resides that you want to ignore. It is a blind spot. Mercury passing through this sphere speaks through dreams and intuitions. Listen closely to gain deep insights. Retreating into inner space for a period of time can bring up gold.