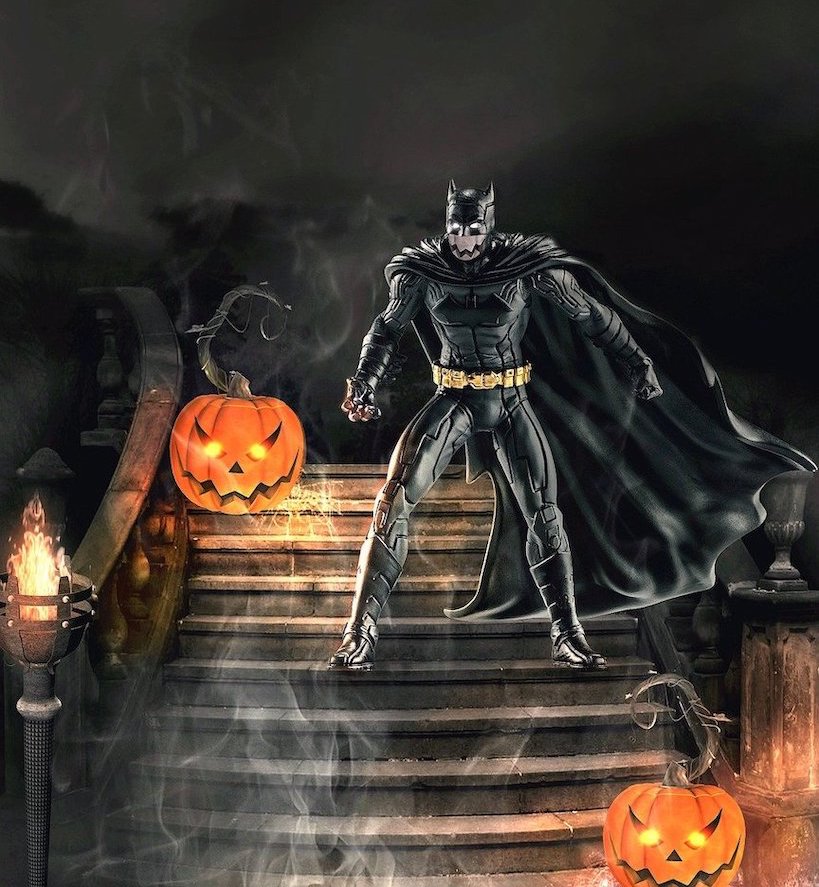 Brooding Scorpio may not immediately come to mind when thinking about Mars’ associates in the Zodiac. Thus, it may come as a surprise to learn that Scorpio is one of his signs, the other one being Aries. We now only think of Pluto as the ruler of Scorpio. But that is a relatively recent arrangement. Before Pluto was discovered in 1930, Mars was said to rule Scorpio ‘by night’. What does that mean?

For one thing, it means that despite being a water sign,  Scorpio has a fierce, combative side. But unlike fiery Aries, Scorpio is not explosive. Mars is much colder here- like ice. He can be ruthless.

You have heard about the famous scorpionic poker face? You can’t read its emotions, and that makes this Mars so dangerous, and unpredictable. Although Mars in Scorpio might be obsessively passionate, you would never guess. All that emotional frenzy is kept behind his smokescreen.

Other facets of Mars in Scorpio are loyalty and honour.  Picture a couple of medieval duellists, who meet by the cemetery at midnight, where they will settle their score – classic Mars in Scorpio.

Fortunately, such scenes belong to the past. But, jealousy with all its attendant evils is very much alive and kicking in the darker recesses of the psyche.

…on the positive side

I am not drawing a very pretty picture of Mars in Scorpio, but there are always two sides to the coin. So, what about the upside?

In Scorpio, Mars is very much an all-or-nothing type. Whatever he dedicates himself to, he won’t let go, no matter what. S/He can be a most resilient warrior, with no fear nor qualms about anything. S/He just does what needs to be done, no questions asked.

Mars in Scorpio can be a tremendous force for good when that determination is applied to a worthy cause. He sniffs out the shadows, the demons, and dragons and fights them to the teeth. He is resilience in action. Defeat is simply not an option.

Mars takes about 2 years to take a complete turn around the Zodiac. His transits are usually not very long, but enough to feel a change in energy. Whether it will have a noticeable effect on one’s personal life depends on whether it is making any direct contact with planets in the natal horoscope.

The first house is where we meet the world. When Mars in Scorpio meets the world, he does not say much, yet there is no way one could fail to notice him. He captures attention by being mysterious.

Mars in Scorpio is pretty skilled when it comes to handling money and resources. But on a deeper level, the second house is also about self-worth and body image. Mars is competitive and feels like he needs to prove himself. He won’t necessarily play fair.

Mars passing through the third house can be tremendously stimulating, sparking new interests and a desire to really dig deep. But, he can also be quarrelsome and irritable. He does not suffer fools gladly.

The domestic sphere of the fourth house is not really Mars’ sweet spot. He brings a sense of strife, even if the weapons are just silence, looks and vibes. However, it is best to address domestic issues head-on, before they go all weird.

Most transits through this house are playful, but Mars in Scorpio is more likely to play seriously. He is shrewd and cunning, takes calculated risks and orchestrates undercover manoeuvres – all because he hates to lose. This transit is prone to stirring secrete passions.

Under this transit, it is a good idea to pay extra attention to health and well-being. Mars has a tendency to overdo things. Work overload and stress eventually will have repercussions. But, it is not easy to stop Mars when he is going at something, full throttle.

The house of relationships is a perfect place for projections – even if Mars is stirring inside, you are more likely to notice him in your surroundings. When someone who fits the description comes your way, pay attention to what he triggers – and own it.

Issues of power and control, intimacy and trust may surface. Mars may be fighting dragons, but he is his own worst enemy. Projecting his greatest fears, he conjures up his demons.

Mars can get quite ardent about beliefs when he is transiting the ninth house. But sometimes, the battle is within as he struggles with truth, meaning and the pursuit of the holy grail. In Scorpio, such a quest can be a matter of life or death. Lighten up and remember the cosmic jester!

There is little room for compromise when Mars passes through the tenth house. He is ambitious and determined to pursue his goals. Nothing will be tolerated to stand in his way. Easy, tiger! Consider carefully whether your goal is worth the strife!

Mars in this area of the horoscope demands commitment and loyalty. He is willing to go the whole nine yards and beyond, but he must learn to trust – which is not always easy. Any betrayal of trust is intolerable, and his wrath can be terrible.

This is the most secretive placement that Mars could possibly be in. At best, this can bring on deeply magical and spiritual experiences, a quest of sorts. At worst, it can also be inner torment and anger directed at the self.

Go easy on yourself. Transcendence does not come on the wings of self-hate.