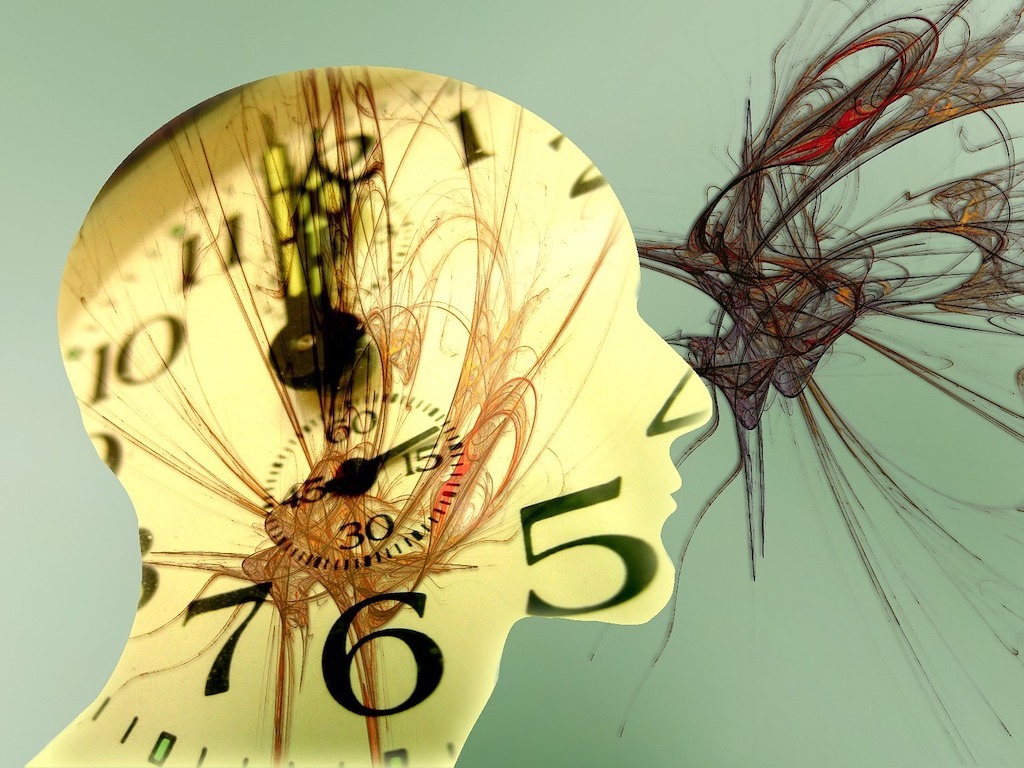 Saturn has been in retrograde motion since May 23. It turned retrograde at 13° of Aquarius and is now back at 6° Aquarius.

When planets turn retrograde, they appear to be going backwards, even though in reality, of course, they continue in their orbit around the Sun.

Transits of the outer planets

Transits of the outer planets often (but not always) occur in three stages.

This phase is the opening gambit. Something happens that stirs us from complacency. With Saturn transits, these matters do not come out of the blue, but have been a long time coming. Now they are pushing themselves into awareness. That feels uncomfortable, and the usual response is denial. Alas, that strategy usually fails. Once the curtain has been lifted, we can’t ignore the light.

This second pass heralds the crisis point; the penny begins to drop. Denial no longer works. We realize that something needs to be done. Holding on to the old ways without even attempting to find a creative solution would damage our soul growth. There is something that wants to emerge from deep within. Although we may be afraid of an uncertain future, it is our job to facilitate its emergence.

The path ahead may not immediately be apparent. The retrograde period is often a liminal period and the best time to consider the situation from all sides. It is time to do some soul-searching.

Once the mind has gained some clarity, it is easier to accept change. It does not necessarily have to be a radical break with the past but a realignment with the core self.

Saturn transit demand that we deal with the ‘hard facts of life’, and become aware of our limitations. The most significant limiting factor is time. We can do anything we want in life – but we can’t do everything we want- there simply isn’t enough time. We must choose. And saying yes to one option necessarily means saying no to something else.

Time is infinite, but our lifetime is not. Time is a limited and thus precious resource. A Saturn crisis serves as a reminder of that most existential limitation.

By the time Saturn turns direct again, we should have processed the issue psychologically so that we are now able to tackle it constructively. That means we must take responsibility not just for the past and our role in creating it, but also for the future that we want to manifest.