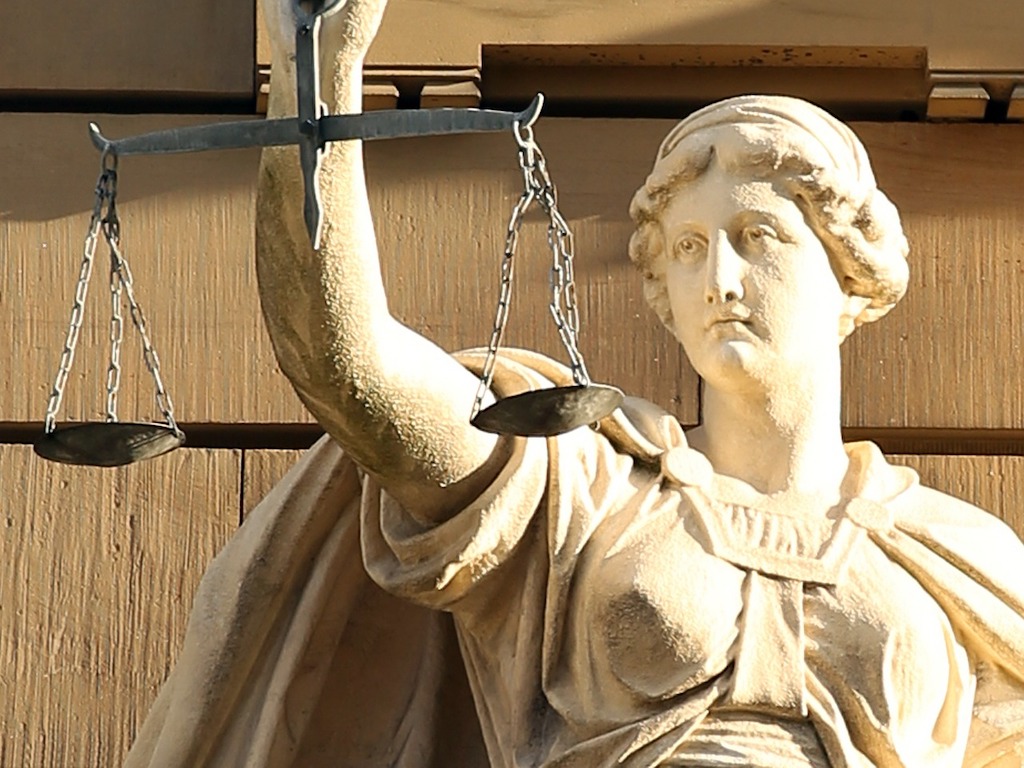 In the ‘circle of beasts’ known as ‘the zodiac’, Libra is the only sign represented by an inanimate object. But, the scales are not just any old random gadget. They symbolize balance, equality, fairness and justice – the very principles that make us unique as human beings.

Interestingly, the constellation of Libra is a relatively new kid on the block. In Ancient Greece, the group of stars we now identify as the scales partially formed the claws of Scorpio. But during the first century AD, they were designated as a separate constellation.

The dynamic equilibrium of social interaction

Libra is the first truly social sign. The first six signs of the zodiac are predominantly concerned with themselves. But Libra recognizes that human beings develop their sense of identity through social interaction. We experience ourselves through the mirror of ‘the other’.

Thus, Libra is all about relationships and finding a balance between one’s own needs and wants and those of others. Yet, Libra is an air sign and does not like the messiness of actual feelings. Instead, Libra idealizes and romanticizes the concept of relationships. It tries to abstract general rules of behaviour and thus establishes a code of conduct. Thus, the scales are the foundational principle of moral law and ethics.

Libra as the foundation of the code of law

Society needs a moral code, rules and laws that all must abide by – a system of justice that treats everybody equally. This, at least, is the idealistic theory. In the history of civilization, the establishment of the rule of law was a major achievement. But alas, the real world is a lot messier than that.

If only pride, selfishness and revenge could be kept at bay! Unfortunately, they often interfere with our capacity to make impartial judgements. This dilemma is well illustrated by the myths that are associated with the sign of Libra.

Mythology: The story of Tiresias

One day, Hera and Zeus had an argument over which sex experiences the most pleasure during intercourse. Zeus claimed it was the female, while Hera denied it and claimed it was the male. Unable to settle the dispute, they called wise old Tiresias who had once been transformed into a woman and lived as a female for seven years.

At first, he tried Libran diplomacy and claimed that the pleasure was equal. But the gods wouldn’t have it and forced him to decide. Knowing that he would have to offend one of them, no matter what he would answer, he spoke truthfully and confirmed Zeus’ assertion, thus inevitably angering Hera.

In vengeful retribution, she struck him blind at once. But Zeus felt sorry for him and gave him the gift of clairvoyance. Henceforth, Tiresias became known as the prophet of Thebes.

The story of Tiresias is a familiar story of having to make an impossible choice. No matter which way the cookie crumbles, one of the parties will be upset, and a trail of karmic consequences is unleashed. No matter what, the choice cannot be avoided. Even refusing to choose will have consequences – usually just as undesirable.

How to make judgements that are fair?

This is where the inner compass comes into play. The Libran principles and moral laws must guide our choices. And yet – what is morally right and just, and what is permitted by law, are not always the same thing. Choosing a moral position requires us to take a stance that we can personally stand by. Blindly adhering to doctrine as if set in stone fails to do justice to the process of dynamic alignment.

Image by Hermann Traub from Pixabay