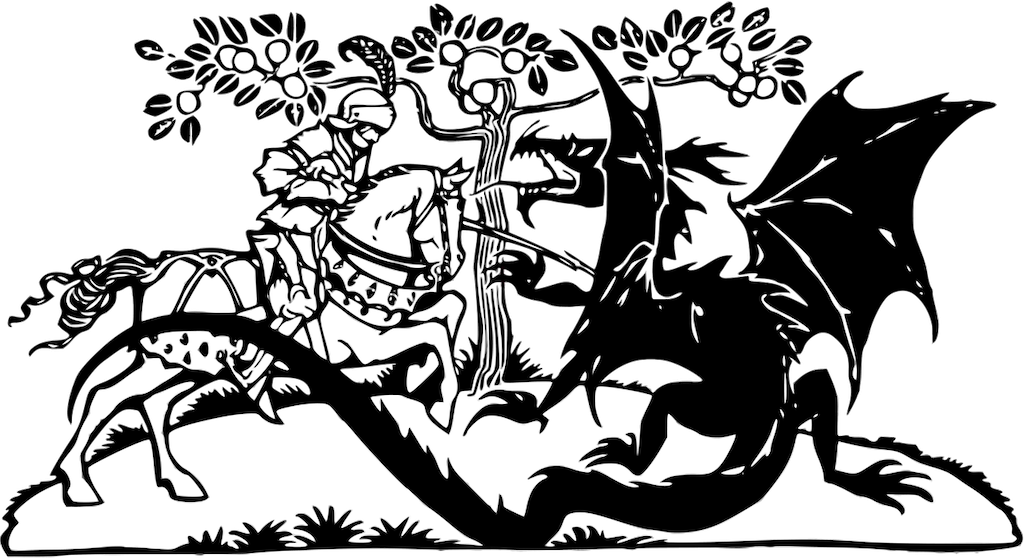 From September 15 to October 30, Mars is transiting Libra

Mars in Libra is often seen as a debilitated placement. Traditional Astrology assigns Libra as the sign of his detriment. It is true, that Libra’s weighing up of all the pros and cons slows down and interferes with Mars’ essential nature, which is to make rash decisions. Mars is a doer, not a thinker. He is aggressive and competitive. These are not attributes that sit well with Libra. But, Mars in Libra can be ardent and principled, idealistic and driven by righteousness. He believes in the battle between good and evil.

Although Mars is bold and strong-willed, Libra demands that he cooperate with others and take their demands into consideration. That is a difficult task for Mars in Libra. His way of dealing with the requirement is to ask everyone’s opinion, but then follow his own plan anyway.

Being confronted with too many options can be overwhelming for him. He usually has a good idea of what he wants, but feels obliged to weigh up all the pros and cons. Consequently, he runs around in circles, unable to decide in case he misses out on something else.

Mars in Libra does have a fighting passion for social justice and equality. He frequently plays the role of the ardent pacifist. In such battles, he will fight just as hard as if he was fighting a war – but he wages peace instead.


Mars is a fast-moving planet, which means that the effects of this transit will be felt more like a mood. Only those, who experience it as a direct contact to planets in their own horoscopes, are likely to feel it more tangibly.

Mars is enthusiastic and bold. In Libra, he is not shy. He wants to connect with people. His bubbly energy is infectious and hard to resist. His open, friendly demeanour and confidence are assets to draw upon when making a first impression.

Mars is impulsive in money matters, and Libra values her little (or big) luxuries. If cash is no object, there will be no argument – Mars will shop till he drops. But if he has to choose between different options, things may become more complicated.


Friends and Kin, Mental Processing (Mars in Libra in 3. House):

Cooperation will get you further under the influence of this transiting Mars. You will easily detect any imbalance in a situation. But, instead of vilifying it, make a difference! Just don’t be too pushy about it.

This transit can be a bit difficult as emotions tend to fluctuate. Mars is easily triggered by subconscious buttons and reacts before he really knows why. Friction is likely. On the other hand, Mars passing through this house can also simply liven up domestic affairs.

This is a lovely transit for romantic affairs. Mars in Libra can be charming, and in the fifth house, he is a barefaced flirt. Or, if inclined towards creative pursuits, Mars can provide the push to actually get moving on it.

Mars is so full of energy that he easily overdoes things, turning into a workaholic. During this transit, it is important to keep balance and cooperation at the forefront of the mind. Overdoing things can have consequences for your health.

A Mars transit through the seventh house highlights the realm of relationships. Cooperation and compromise are needed to make things work. But Mars usually has its own agenda. Conflicts may arise as a result.

With this transit, shared assets and resources are in focus. Mars is not afraid of conflict and is likely to fight for what he believes is right. In joint money matters, Mars can be uncompromising if he thinks a deal is not fair.

In the house of travel, Mars enjoys a challenge. In Libra, that can be a moral or intellectual battle. He readily sets up the battleground in good and evil forces and swings at the declared enemy while safely in the saddle of the moral high horse.

Mars is ambitious and a high achiever. Yet, in Libra, cooperation is required if you want to succeed. If Mars manages to set his personal ambitions aside for the group goals while swinging just as passionately, he may well succeed.

If you want your dreams to come true, set your goals now and devise a strategic road map. Libra is good at planning. You may also find it easier than at other times to locate potential supporters. Networking is the name of the game.

This can be an unsettling and indecisive time. Uneasiness and self-doubt may nag at your confidence. It’s worth taking the time to dig deeper and to find out what is really behind that queasy feeling. Anxiety producing stuff from subconscious levels of the psyche may suddenly surface on the dim horizon.