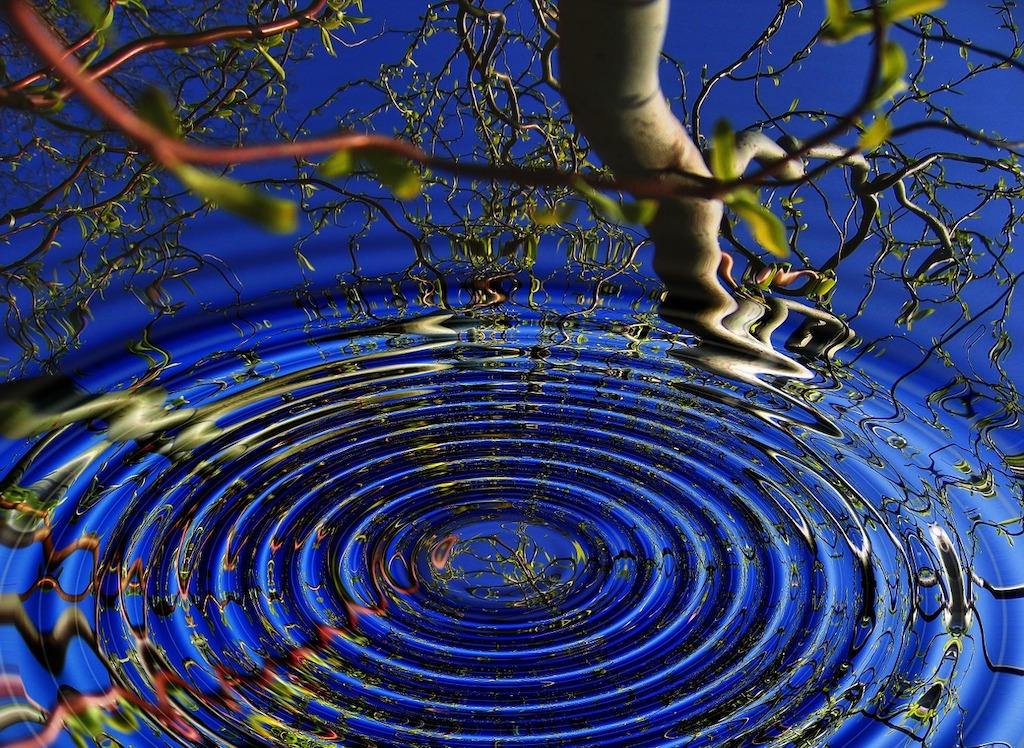 Neptune is often glamorized for its connection with the spiritual realm. But it is worth keeping in mind that this realm can be very fishy. It is elusive, to say the least, and it is easy to lose one’s way or succumb to false Gods. By its very nature, spiritual powers or events can not be verified or measured like physical properties, of three-dimensional objects. That does not necessarily render them ‘untrue’ or irrelevant. But just believing something hard enough does not necessarily make it true by default.

Neptune governs the realm of unverifiable stories, which includes myths, legends, fantasies and conspiracy theories. While myths express metaphorical truth, legends and conspiracy theories are ‘fake news’, perhaps with a kernel of truth wrapped in wild confabulations. Since Neptune has been residing in Pisces, ‘fake news stories have exploded and undermined our collective and consensual sense of reality. By now, it seems as though a gazillion bubble worlds exist, all generating their own view of reality. Obviously, it is very difficult to govern such incoherent societies or demand respect for the institutions that are supposed to act as the pillars and guardians of the social world.

When Neptune goes retrograde, the effects of this erosion of public trust become more apparent, even while the forces that are causing this decay are becoming more elusive. They seek out gaps, exploit loopholes, create smoke screens and make false allegations. They are the travelling snake oil salesmen of the postmodern era. It is not easy to catch them, nor even to convince their victims that they have been conned.

How should we handle Neptune retrograde?

In personal astrology, this transit will affect those most strongly who have planets or angles between 20° – 25° of the mutable signs (Pisces, Gemini, Virgo, Sagittarius). They may find this period difficult, as it often brings a sense of loss. It requires us to re-evaluate our sense of self and identity. For some, that may mean finding a transcendent sense of self. Existential questions take on much greater importance. One’s view of the world depends on how we answer questions like, ‘who am I?’, ‘Why am I here?’ And ‘what is the purpose of it all?’ How can we find happiness when there is so much suffering in the world?

These are pertinent questions, especially in the current times. We have had to make many sacrifices. After a year of living socially distanced, many of us, especially the young ones, are suffering from mental health issues. We are a social species and as such, human contact is as important to our psychological well-being as food is to our physical health. As we begin to fully realize the full extent of the damage that has occurred, are we going to address these issues with the same sense of urgency that has been applied to dealing with the physical threat of the virus? Probably not. Most will be left to deal with the emotional wreckage by themselves.

Death, loss, or sickness can trigger the internal quest for meaning. There are few guidelines and many pitfalls. One of them is escapism. It is easier to escape into a fantasy world than to face tough existential questions.
Another pitfall is despair. Without hope, it is easy to lose sight of beauty and awe, and it is hard to see the funny side of absurdity that defines the human condition.

We are caught in traps of our own making and despair, instead of cutting through the wool, we have cast over our eyes.
Freedom is a scary proposition, for it means taking responsibility for our own lives and decisions, instead of waiting for a saviour who will rescue us and makes things better.

And so, we remain trapped by anxiety, vacillating between the fear of dependency and the fear of freedom.
But the only way to overcome such fretting is to somehow gain a double perspective of our lives – as mortal beings AND immortal souls. What we do, the meaning we give our lives, matters. Although it will likely be soon forgotten, it matters for the soul journey and its evolution beyond the here and now.

When Neptune goes retrograde, we may lose sight of all that and get caught up in the smokescreens and confusions of everyday chaos. But remember, there is calm in the eye of the storm and there is magic in mindfulness. The outer world is a reflection of the world within.

Image by mikegi from Pixabay