Mercury is transiting through Aries 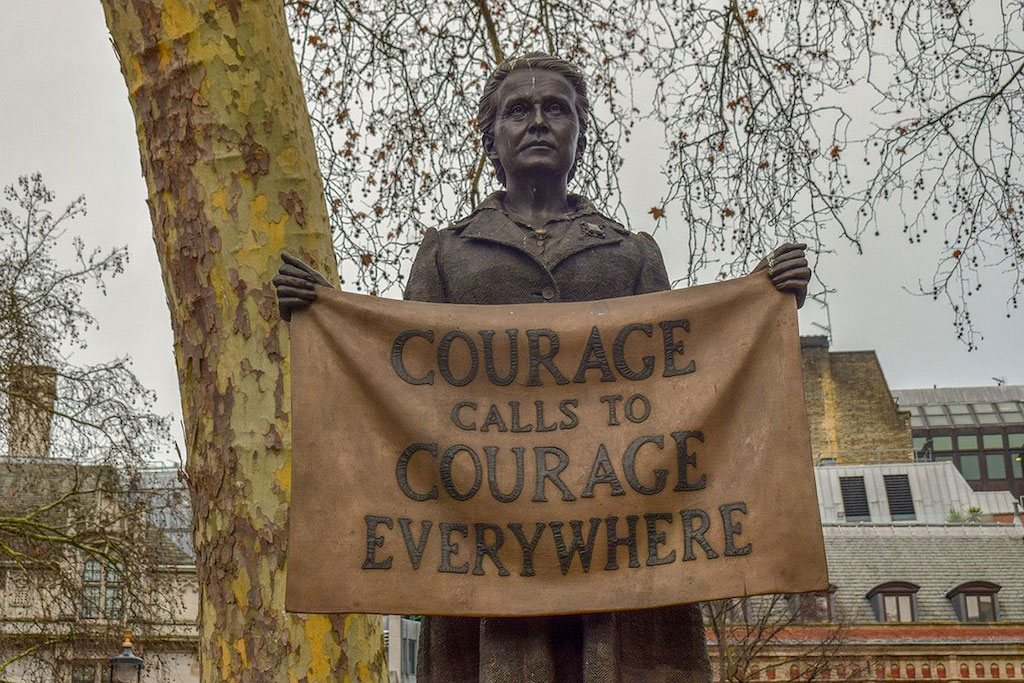 During his transit through Aries, Mercury is picking up a considerable amount of steam. It’s a veritable whirlwind of a visit.

In the fiery sign of Aries, Mercury is focused and decisive, sometimes argumentative. This short period will be a good time to confront issues that have been lingering or ignored.

Mercury in Aries is very direct, assertive and not afraid to speak truth to power. He calls a stick a stick and doesn’t pussyfoot around. However, he is rather impulsive and starts to talk before he thinks about his words, let alone the effect they will have. There is a fine line between being direct and being offensive. So, be careful with your words – you can’t take them back.

Mercury in Aries is very assertive to the point of being hot-headed. He can be impatient and get irritated with others who may be slower to grasp things and blow his top even over small provocations.

In Aries, Mercury can be a bossy-boot, thinking it’s his job to direct the show. On the other hand, he can be an enthusiastic (or even zealous) speaker who can fire up his audience’s imagination and drum up support for his cause. Watch the sparks fly!

Mercury is a fast-moving personal planet. The effects of this transit are rather fleeting and most likely to be felt when experienced as a direct transit to natal planets in the horoscope.

Here are some of the ways how Mercury may be experienced in the different houses (areas of the natal horoscope) as he transits through Aries:

When Mercury transits an Aries first house he will be heard. Mercury in Aries is assertive, so will not dither. But others might find it difficult to get a word in edge-ways, which they may not be too happy about.

In the house of money and values, Mercury in Aries is quick to take a gamble. It may pay off, but then again, it may not. Impulse buying is also a temptation that he can’t resist, as he yearns for instant gratification.

When Mercury visits the third house it is an indication of high octane mental activity. Often it means increased activity in the social sphere. However, differences of opinions can quickly lead to arguments.

In the house of home and family, Mercury in Aries can be quite temperamental, restless and impatient. Mercury here tries to have the first and the last word on everything. Try to consider the needs and wishes of others as well as your own.

When Mercury visits the fifth house, it is a good time to spend time with the kids. Do something exciting and adventurous with them and really have some fun! If there are no children to have fun with, let your inner child out to play and try your hand at some creative pursuit.

In the house of work, service and health, Mercury in Aries wants to do things his way. Trying out new approaches to daily routines comes naturally now and Mercury has a lot of energy to get things done.

When Mercury visits the house of love, he becomes quite flirtatious, and in the sign of Aries, he is not shy in such matters. However, he is really rather interested in the game of romantic pursuit, rather than the real-world consequences.

In the house of shared assets and inner resources, Mercury digs deep. He finds that we can turn his inner resources into shields and tools of resilience and self-defence. It can also indicate bold financial transactions.

When Mercury journeys through the ninth house, the mind is centred on travel and adventure. But when the ninth house is in Aries, what entices him is the thrill of novelty and daring. This can also take the form of a mental challenge. Anything that pushes the envelope.

A visit from Mercury in the house of career suggests a flurry of activity and hot communication wires. Mercury in Aries is innovative, decisive and determined. Whatever it takes to get things done. But he should watch his words and avoid bullying people – that would not be the best way to garner support.

In an Aries eleventh house of friendships and group activity, Mercury wants to be the head-honcho, the mover and shaker of the group. Mercury is on fire when it comes to brainstorming and getting ideas flowing in a team. His inspiring rhetoric sparks the groups’ enthusiasm and helps to get everyone on board.

When Mercury visits an Aries twelfth house he is likely to feel awkwardly misplaced. His zest for self-expression is drowned by the twelfth house energy – unless he is driven by a (religious) cause. If that is the case, he can be zealous and fiery, touting his cause.