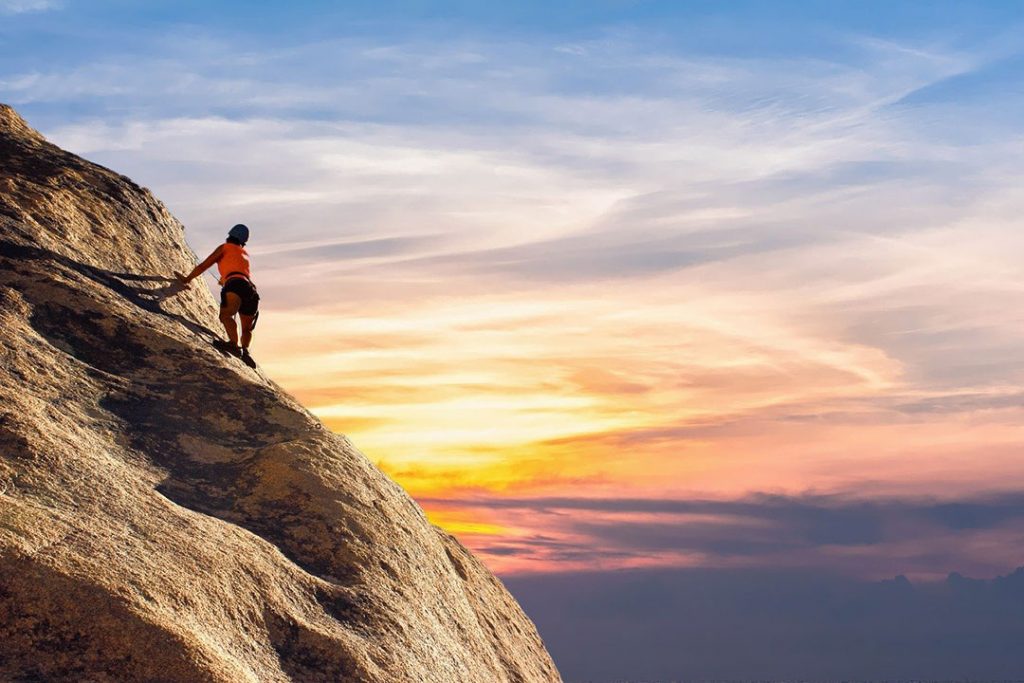 The past couple of months have been highly energetic and the year seems to have started with a great buzz of energy, while Mars was in Sagittarius. That is going to change a bit as Mars moves into Capricorn.

Don’t get me wrong, Mars is well placed in Capricorn, despite the fact that this earthy sign is Saturn’s natural domain. Earth Capricorn gives Mars something ‘solid’ to work on. He gets some direction and focus, instead of letting him shoot off its wad in any and all directions. Mars here acts in a much more disciplined, structured and goal-orientated manner. He may even pause to consider his options, and engage in strategic planning instead of just barging into whatever the next nearest challenge may be. Thus, Mars in this sign is less fun orientated, less in need of immediate gratification. In fact, he is uncharacteristically patient. Nevertheless, he is driven by ambition and thus, he can move mountains in this sign. But he will first make a plan to do so and maybe even consider any possible risks associated with his ventures.

In this light, Mars in Capricorn sounds quite reasonable, and it is. However, for the next 3 weeks, there is an additional factor that comes into play: Mercury is going retrograde. Mercury is currently in Pisces.  He was just heading for a rendezvous with Neptune but now he is turning retrograde. On the 5th of March, he will even re-enter Aquarius. Not for long, mind, as he turns direct again in the wee hours of March 10th, just after the Moon is full in Virgo on March 9th. More about that later.

Mercury retrograde has a bad reputation. Things get lost, the phone stops working, communications are more difficult than usual, the car needs some TLC and well: If it is not higglings, it’s pigglings. And on top of it, it is retroing through Pisces! Could it get any worse?

Well, certainly this movement suggests confusion, misplacement, misunderstanding and a lot of wishy-washy. Don’t expect a straight answer and it may be better to put off a deal for the time being, as you won’t see all the cards on the table. They are most likely securely tucked-up someone’s sleeve, or they may have disappeared into the black hole at the bottom of a magic hat.

Self: Mars in Capricorn comes across as highly ambitious but also full of energy. Yet, due to Mercury being retro, Mars does not display his usual flair in this sign. Instead, he is likely to be shyer and more hesitant than would otherwise have been expected.

Money: In this sign, Mars is more strategic and more compliant with regard to respecting the rules of the game than in most. Nevertheless, he is not averse to taking a gamble if the odds are in his favour and the payload is worth the risk. However, he is not likely to squander resources. Rather, he realises that in order to build wealth, being frugal is not enough. Investing cleverly is a much more effective strategy, even if it means foregoing a more immediate reward. But with Mercury going retro, his calculations are not as accurate and shrewd as they should.

Social Life: Mars in Capricorn is not exactly the sparkling socialite. In fact, he is unlikely to bother going to events unless he can rub shoulders with someone that could be useful later to help him climb the social ladder. Or, if the event can be used as a platform to demonstrate power and status. While Mercury is also going retrograde the stage is set for an episode of an embarrassing slapstick.

Family life and home: Mars in Capricorn is diligent when it comes to fulfilling his obligations and responsibilities. He regards the family as an institution he must serve. What drives him is his sense of duty, not his love or passion. With Mercury turning retro this could bring some friction and miscommunication in the domestic sphere.

Work: Few placements work harder than Mars in Capricorn. He usually goes way beyond the call of duty in order to meet whatever a situation demands. He needs to be careful though. Burn-out is a real issue.  This is especially true for as long as Mercury is also going retro. Work just seems to be piling up no matter how hard he tries, and that can be pretty wearing over time.

Travel: In this sign Mars is not particularly footloose although he may have mountaineering ambitions. He may be driven to scaling challenging peaks or anything that demands personal sacrifice. If it is not tough and difficult, why bother? While Mercury is retrograde ‘not going’ might be the best option.

Career: What distinguishes Mars in Capricorn is this: no other sign gives him the edge like Capricorn does when it comes to strategic planning and cool calculations. And nothing equals a well disciplined Mars when it comes to achieving ones goals. Nevertheless, while Mercury is retrograde things usually don’t go quite as planed, so it is best to have a plan-B.